Rodgers was answering a question about Packers wide receiver Marquez Valdes-Scantling and began talking about his teammates when he made the comment.

“All the guys’ futures are uncertain, myself included,” Rodgers said.

Rodgers was asked a follow-up about his future.

“There are a lot of unknowns going into this offseason, and I’m going to have to take some time away, for sure, and clear my head and just kind of see what’s going on with everything,” Rodgers said.

Rodgers is 37 years old and signed with the Packers through the 2023 season, so his future shouldn’t be uncertain unless he’s thinking about retirement or a trade.

Packers head coach Matt LaFleur sounded taken aback when asked if he thought Rodgers would be back in Green Bay in 2021.

“I sure as hell hope so,” LaFleur said. “The guy’s the MVP of this league. He is the heart and soul of our football team. So, hell yeah, he better be back here.”

The NFL offseason should be interesting.

Oh, and by the way, the New England Patriots need a quarterback. 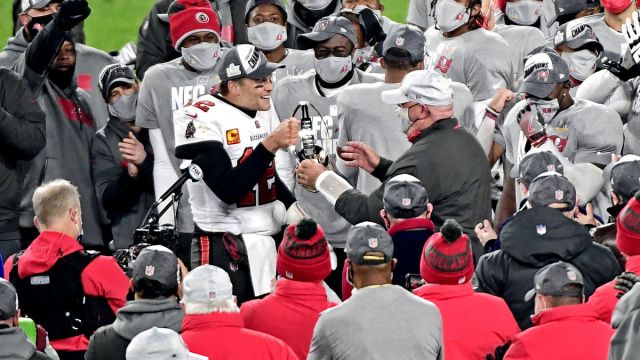 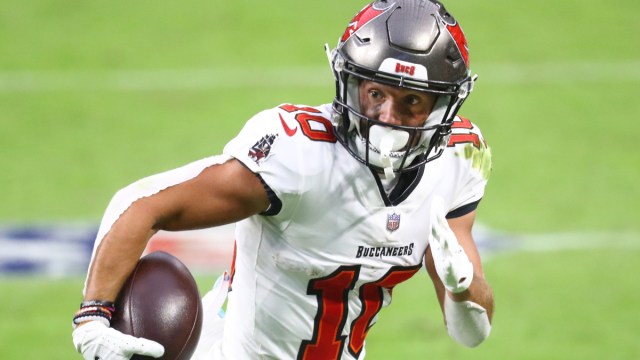 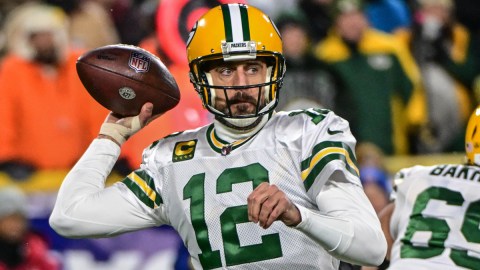 This Likely Explains Aaron Rodgers’ Dip In Production For Packers 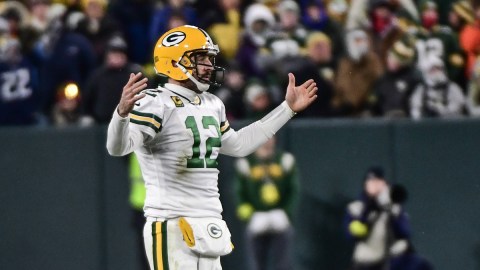 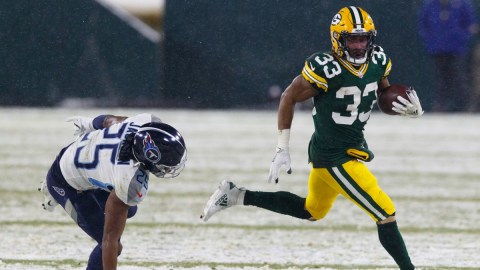 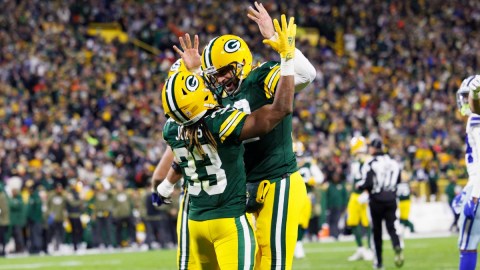 Aaron Rodgers Fires Warning Shot To Those Betting Against Packers