Adam Ottavino probably had the same reaction as many Red Sox fans when he found out he was being traded to Boston from the New York Yankees.

It’s rare for trades to happen between rivals, and the Red Sox and Yankees hadn’t completed a trade since July 2014, and just the fourth since 1994.

But that all changed Monday when Ottavino was told he would be heading to the Yankees’ rival.

“I feel like I?m gonna end up a trivia question now probably one day,” Ottavino told reporters Monday. “When (Yankees general manager Brian) Cashman told me Red Sox, that was not the name I expected. I knew I could be traded, but I definitely didn?t expect that. So it?s kind of fun to be a part of something a little out of the ordinary.”

The right-hander adds some much-needed help to a bullpen that has had its fair-share of struggles. Chief baseball officer Chaim Bloom noted he saw Ottavino with a normal workload in 2021, making about 60 appearances. 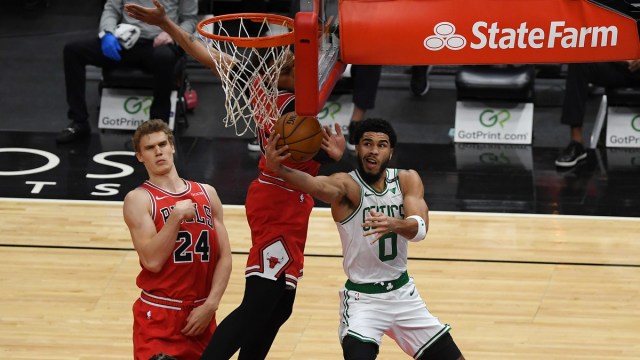 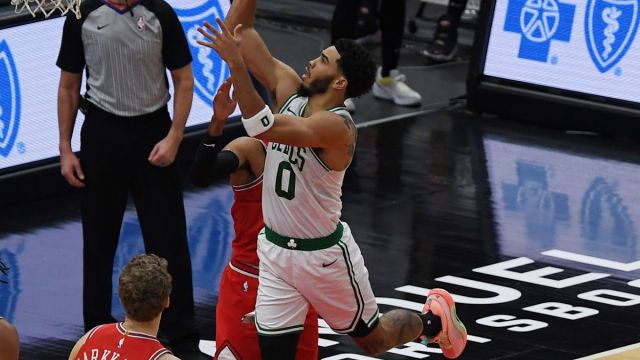