'All' Patriots Opt-Outs Reportedly Could Return Next Season - NESN.com Skip to content

The list of Patriots players who opted out of the 2020 NFL season is longer than that of any other team: Marcus Cannon, Dont’a Hightower, Patrick Chung, Matt LaCosse, Brandon Bolden, Dan Vitale, Marqise Lee and Najee Toran.

The losses of those players, especially Hightower, Chung and even LaCosse, really hurt New England over the course of the season. But most — if not all — of those players could return to play for the Patriots in 2021, according to Boston Sports Journal’s Greg Bedard.

“From what I’ve heard, it’s likely that Marcus Cannon is gonna be back — I’m not even sure that assures him a spot on the roster,” Bedard said. ” … What I have heard is that it’s largely positive on all the opt-outs, that they’re all coming back. … And I don’t have that hard-and-fast from everybody, but my sources indicate that there’s been a lot of positive talk about everyone coming back.”

As Bedard alluded to, that a Patriots player would want to return for the 2021 season does not guarantee them a spot on the roster. There also is money to consider, though that is an entirely different rabbit hole to go down.

Nevertheless, the Patriots would receive a major boost if they welcomed players like Hightower back into the fold. Of course, of far greater importance is who the starting quarterback will be, assuming New England and Cam Newton indeed part ways this offseason. 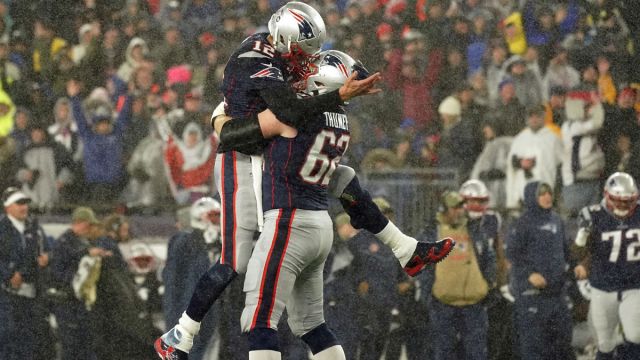