Antonio Brown appears to have dodged a bullet.

The Tampa Bay Buccaneers wide receiver appeared to tweak his knee during Sunday’s NFC Divisional Round game against the New Orleans Saints, leading him to play just three snaps in the second half.

And according to ESPN’s Jenna Laine, an MRI revealed no structural damage to the joint.

Brown remains day-to-day ahead of the NFC Championship Game between the Bucs and Green Bay Packers.

Brown had one catch for 10 yards Sunday night. 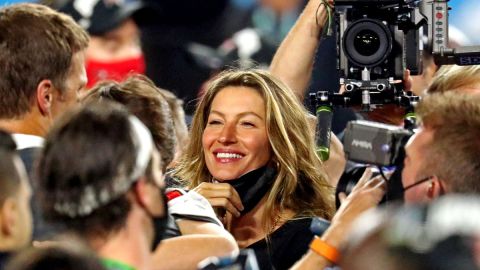