Bills Mafia felt a bit charitable following Saturday’s victory over the Ravens in the AFC Divisional Round.

Buffalo advanced to the AFC Championship for the first time since 1994 after a 17-3 victory over Baltimore. But the Ravens lost more than just the contest.

Lamar Jackson was pulled at the end of the third quarter after taking a nasty hit while attempting to get rid of the ball by the end zone. He headed straight to the locker room and was quickly ruled out due to concussion protocol.

But Bills fans have some big hearts, and decided to donate to one of Jackson’s favorite charities, Blessings in a Backpack, following the game.

“And it just keeps rolling in,” she added. 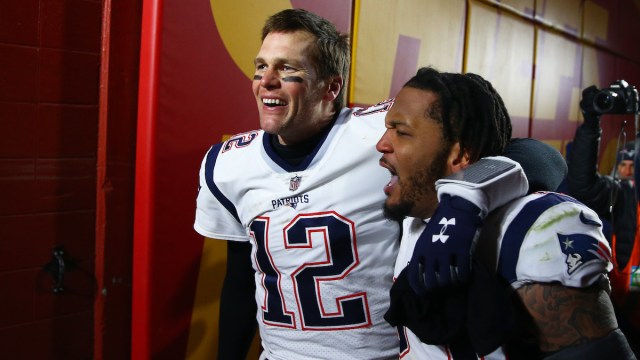