UPDATE (4:08 P.M ET): In a somewhat stunning reversal, Michael Brantley has agreed to return to the Houston Astros on a two-year deal, according to multiple repots.

KRIV-TV’s Mark Berman was first to report the news.

Toronto on Wednesday agreed to terms with Michael Brantley on a three-year contract, according to multiple reports. Sportsnet’s Hazel Mae was first to report the news, which since has been confirmed by The Athletic’s Ken Rosenthal.

Obviously, the additions of Brantley and Springer are huge for the Blue Jays, who should be a force to reckon with this season in the American League East. 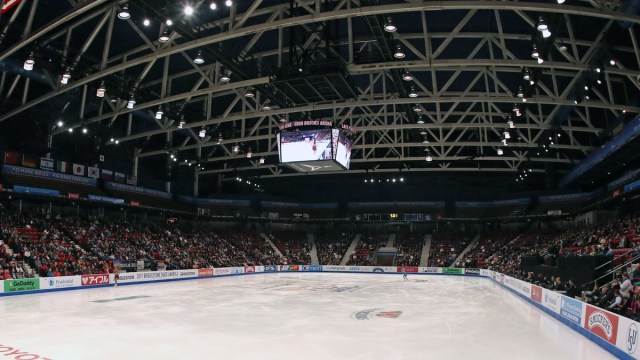 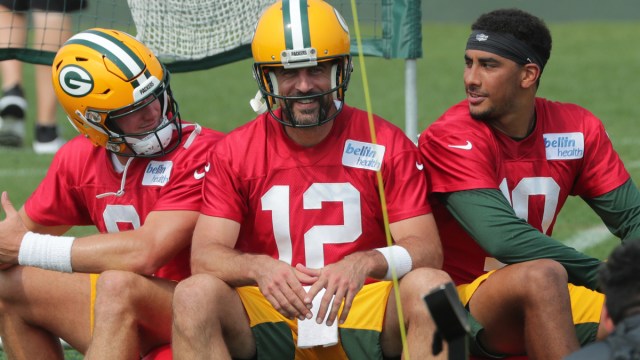