You can always count on Brad Marchand to have a lighthearted take on, well, just about everything.

On Thursday, it was the bigger storylines surrounding the Boston Bruins and the NHL.

The NHL began puck tracking this season, which resulted in different pucks being used. Amid concern about their performance, the league earlier this week pulled the plug on the new pucks.

That all comes while the Bruins have yet to score a 5-on-5 goal through three games.

So, has the B’s star winger noticed anything odd?

“Yeah — they wouldn’t go in the net. I didn’t know what was going on,” Marchand riffed.

“It’s tough, maybe the weight felt a little bit different, but I really, I can’t say a whole lot about it. I didn’t even know they were in there,” Marchand added. “One of refs asked me that a couple days ago and I had no idea they were in there when he asked me.”

Marchand and the Bruins will have another shot at their first even-strength goal of the season when they host their home opener Thursday night against the Philadelphia Flyers at TD Garden. 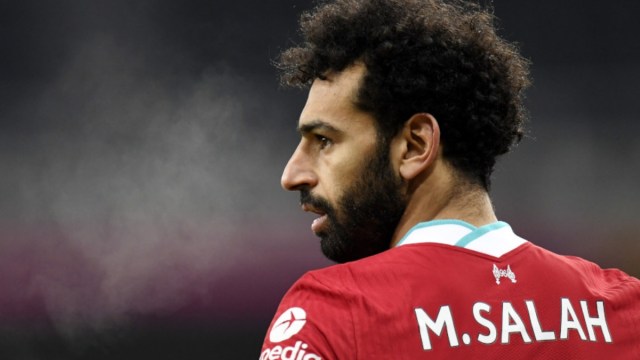 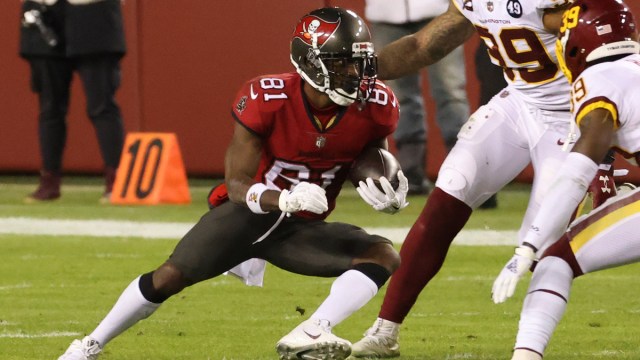