Brad Marchand and Zdeno Chara spent 11 seasons together as teammates on the Boston Bruins.

The two will square off for the first time as opponents Saturday when the Washington Capitals host the B’s at Capital One Arena.

“You don’t want to poke the bear,” he told reporters during his postgame video press conference. “He’s the guy that when you’re on the ice with him, you’re an opponent.”

It will seem a bit surreal for Marchand, however.

“It’ll be weird to see him in a different uniform,” he added. 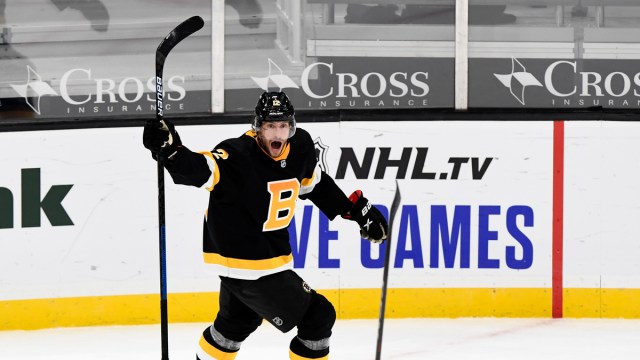 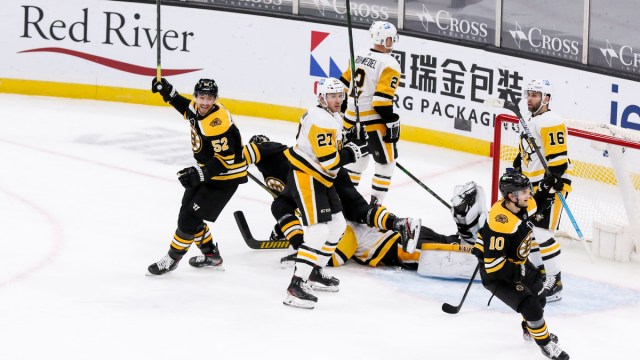