Brady on Sunday knocked off Aaron Rodgers and the Green Bay Packers to advance to his 10th Super Bowl. He and the Bucs will square off against Patrick Mahomes and the Kansas City Chiefs in Super Bowl LV, which will be played at Tampa’s Raymond James Stadium.

Here’s how Moynahan, who was with Brady in the early 2000s and mothered his first son, Jack, reacted to the victory:

So, will Moynahan eventually congratulate Brady on a seventh Lombardi Trophy? We’ll find out in a couple weeks. 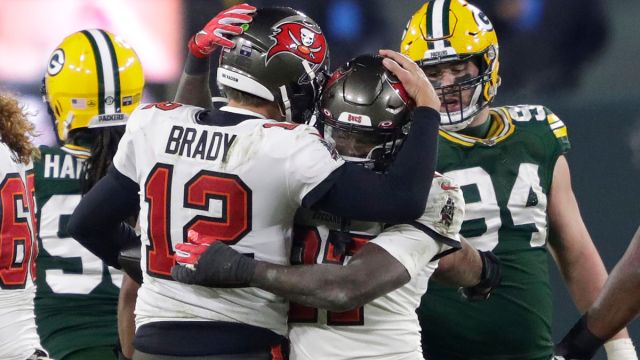 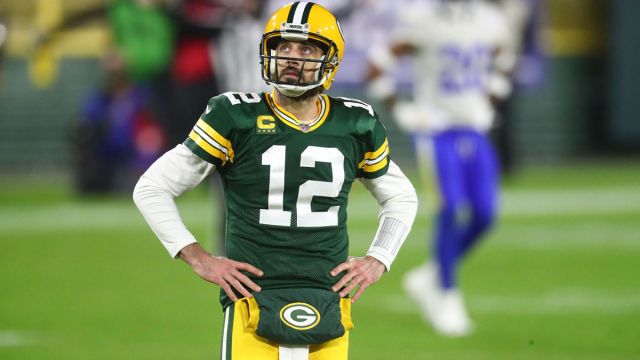