A fumble out of the end zone wiped out a prime Cleveland Browns scoring chance Sunday.

But a penalty on the play should have allowed Cleveland to retain possession.

Late in the first half of a divisional-round playoff game at Arrowhead Stadium, Kansas City Chiefs safety Daniel Sorensen drilled Browns wide receiver Rashard Higgins as the latter lunged for the goal line.

Sorensen’s hit jarred the ball out of Higgins’ hands. It rolled out of bounds in the end zone, resulting in a turnover. Kansas City, which already led by 10, kicked a field goal on the ensuing possession to take a 16-3 advantage into halftime.

Replays showed Sorensen clearly knocked the ball loose before it crossed the goal line — but they also showed him making direct head-to-head contact with Higgins.

While Higgins can be criticized for reaching in that situation, Sorensen’s hit violated NFL rules that prohibit a player from lowering his helmet to initiate contact and should have resulted in a 15-yard personal foul.

Retired ref Gene Steratore, who was part of CBS’s game broadcast, advocated for plays involving helmet contact to be reviewable.

The defending champion Chiefs entered Sunday’s game as the No. 1 seed in AFC. The Browns are the No. 6 seed, having booked their spot in the divisional round by upsetting the Pittsburgh Steelers on Super Wild Card weekend. 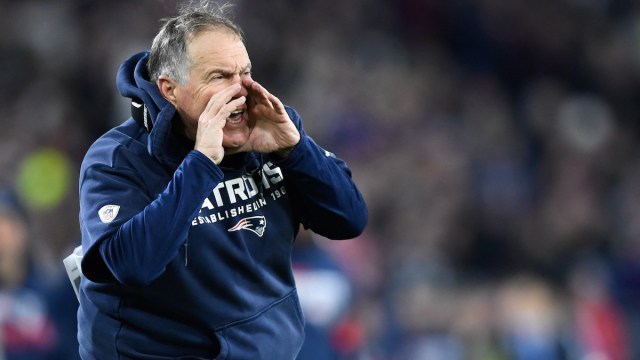 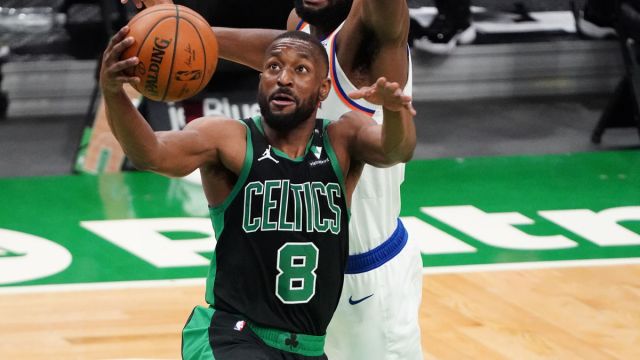