Bruce Arians offered a glimpse inside the mind of Tom Brady one day after the Tampa Bay Buccaneers punched their ticket to the NFC Championship Game.

The Buccaneers head coach said he “could tell” Sunday’s 30-20 win over the New Orleans Saints in the divisional round meant a lot to Brady, who’s seeking his first Super Bowl title outside of New England.

“The emotions were really, really good,” Arians told reporters Monday in a video conference. “We had some good moments on the field and then in the locker room and on the plane. But he knows it’s just starting. This is far from being finished, so he’s holding most of them in check.”

This will be the 14th conference title game appearance for Brady, who joined the Buccaneers last offseason after an unparalleled 20-year run with the Patriots. Those two decades included nine Super Bowl appearances and six championships.

Before Brady’s arrival, the Bucs franchise had won just six total playoff games since its inception in 1976 and hadn’t reached the postseason since 2007.

Tampa Bay will visit Aaron Rodgers and the top-seeded Green Bay Packers on Sunday, with the winner moving on to face either the Kansas City Chiefs or the Buffalo Bills in Super Bowl LV. 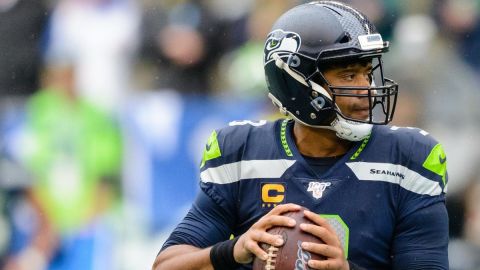