David Pastrnak has been working hard to get back to game action, and that hard work might soon pay off.

The Boston Bruins forward underwent hip surgery Sept. 16 and had a timeline of about a five-month recovery. Of course, that meant Pastrnak would miss the beginning of the NHL season.

The top-line winger has been practicing at Warrior Ice Arena with his team, though, and he sported a regular jersey Monday rather than the red non-contact jersey he had been wearing.

It was an unusual offseason for Pastrnak, who explained Monday what his routines were, noting the first two months were “really hard.”

“My preparation for the season instead of running around in circles, I go play soccer and stuff, I’m very outgoing and sport-ish,” Pastrnak told reporters during a video conference. “The first two months was really hard, couldn’t do anything. Had to follow some programs and really work myself every single week just step by step. … I had to totally change my preparation for the season.”

Despite the struggles, Pastrnak still looked on the bright side.

“I always look on the positive side,” he said. “I got to know my body really, really well. Obviously did a lot of body weight workouts and preparation. I like that I got to know my body better, but the hardest part for me was definitely the first two months when I really couldn’t do anything and just believe in the process.

Pastrnak won’t play in the Bruins’ two upcoming home games against the Pittsburgh Penguins, but he could return this weekend. 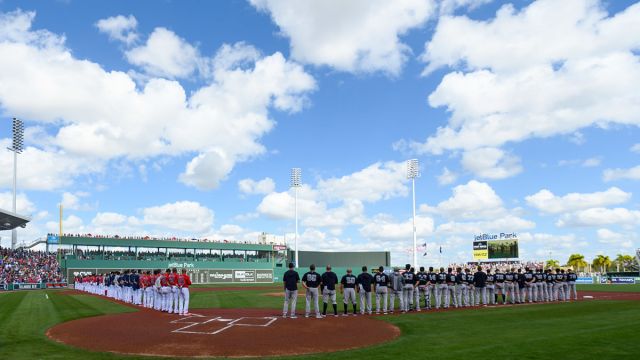 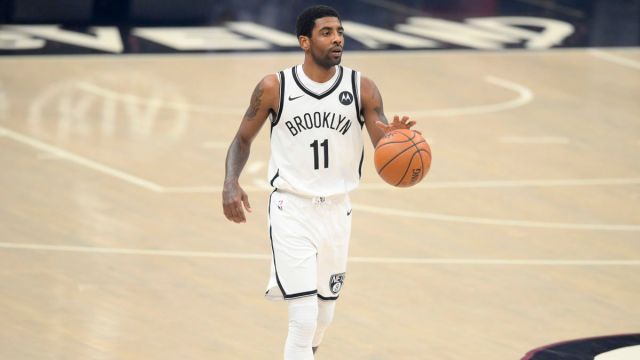