The Boston Bruins had a key player make his return Saturday as David Pastrnak was in the lineup for the first time this season.

The Bruins, though, remain without a few other important pieces — Ondrej Kase, Jake DeBrusk, Matt Grzelcyk and Jack Studnicka — due to injury.

Kase has been dealing with an upper-body injury since the second game of the season while DeBrusk has missed the last two games with a lower-body injury. Studnicka was banged up after a hit he took last week and Grzelcyk has been sidelined with two different injuries to start the campaign.

“Nobody is traveling of those four. Not a lot to report,” Cassidy told reporters, per the team. “I think DeBrusk, from my understanding, will probably get on the ice (Monday). So, that’s a positive. The other guys, I’m not really sure yet if they’re ready to get on the ice. But DeBrusk, I believe, will at least start skating. So, once you’re on the ice you?re a step closer.

“But nobody is here, and I don’t believe anybody will meet us here right now. That’s my understanding, but there could be some improvement over the next few days that changes that.”

The Bruins will remain on the road this week starting with Monday’s clash against the Washington Capitals. Boston lost in overtime to Washington on Saturday night, the first contest of the two-game set.

The Bruins then will travel to Philadelphia where they’ll face the Flyers in a two-game series set for Wednesday and Friday. 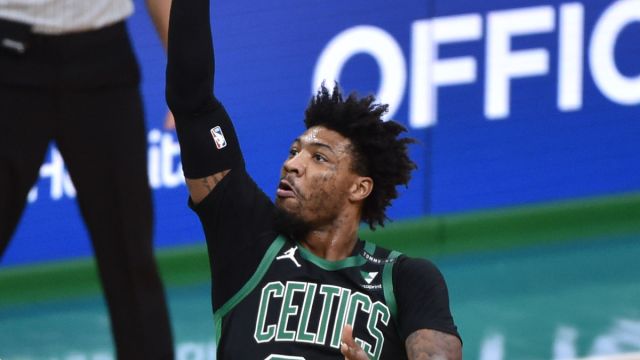 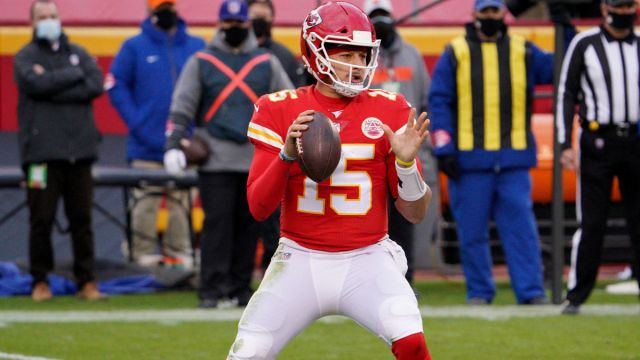