The Boston Bruins forward was the lone member of the team to be listed as unavailable due to COVID-19 protocols. There were 22 players in total on the list.

Bruins head coach Bruce Cassidy revealed Jan. 5 that Kuhlman was caught up in a testing issue.

The Dallas Stars, who had 17 of the 27 positive coronavirus cases from Tuesday, were the only team to not release who is unavailable as it will be released prior to their first game. Dallas already postponed its opening game against the Florida Panthers.

Boston begins its season Thursday night on the road against the New Jersey Devils. 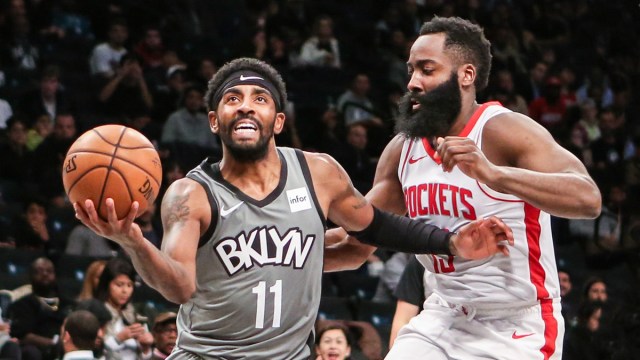 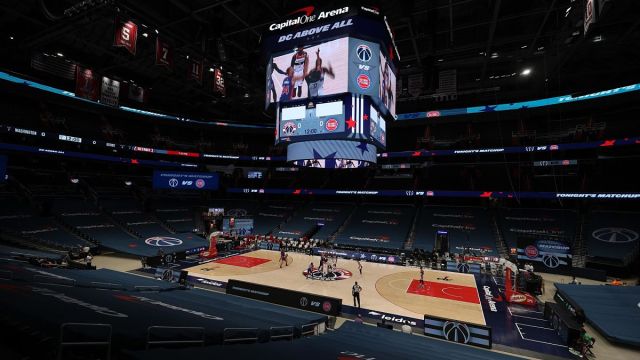