The Massachusetts hockey community is rallying around an injured local high school player, and the Boston Bruins are stepping in to support.

A fundraiser to assist Quetta’s family in paying for his recovery has gone viral, and the Bruins on Thursday announced how they intend to help.

The Jacobs family, team, and Boston Bruins Foundation pledged a minimum donation of $100,000 to the Quetta family, and the organization also intends to auction off game-used sticks as well as donate future 50/50 raffle proceeds.

“Despite these tragic circumstances, it makes my family and the Boston Bruins organization very proud to see such an outpouring of support from the New England hockey community,” Bruins CEO Charlie Jacobs said in a press release. “A.J. and his family should know that they are not alone in the journey to recovery, and that we will be with him the whole way.”

Previously used game sticks from some players will be available for auction here. 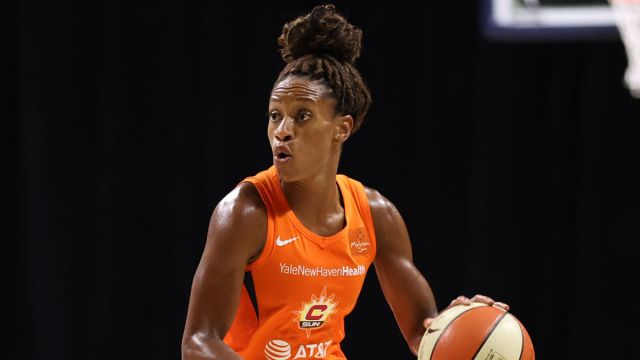 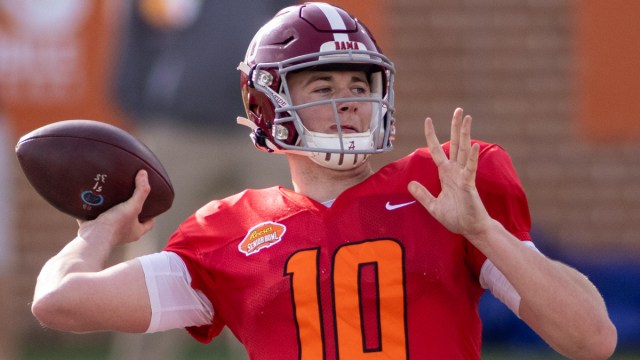