A generation has passed since the Tampa Bay Buccaneers and Washington Football team have won a game in the NFL playoffs.

Something is about to give.

Washington will host Tampa Bay on Saturday at FedExField in a Super Wild Card Weekend game. Washington earned the fourth seed in the conference after winning the NFC East with a 7-9 record. Tampa Bay is the fifth seed, despite its 11-5 record.

Quarterback Tom Brady will lead the Buccaneers offense in its hopes of powering the team to its first playoff win since the 2002 season. Brady must be aware of the presence of Washington’s outstanding rookie defensive end Chase Young, whose fellow defenders will try to stop Brady and Co. en route to their first playoff win since the 2005 campaign.

Here’s when and how to watch Buccaneers versus WFT: 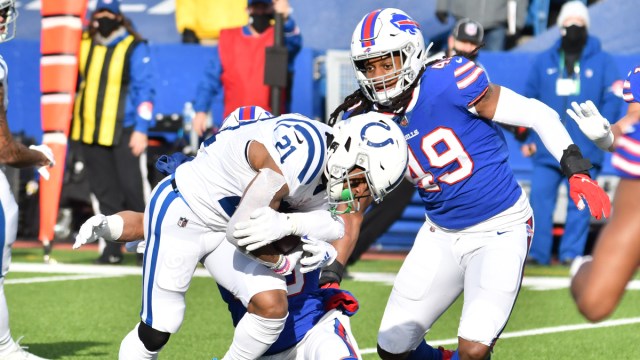 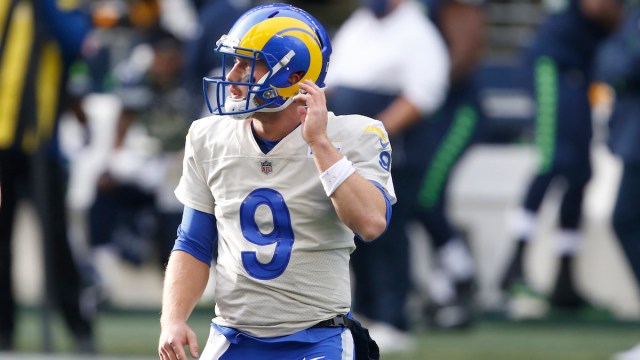