With it being revealed that Jayson Tatum was out of the NBA’s health and safety protocols, there was hope he’d return to the lineup for the Boston Celtics in their second game against the Philadelphia 76ers on Friday.

That isn’t going to happen, though.

According to the injury report released Thursday by the Celtics, Tatum will miss yet another game after the 22-year-old All-Star reportedly tested positive for COVID-19.

Celtics coach Brad Stevens, in media availabilities Wednesday and Thursday, alluded to the fact that the biggest variable in Tatum’s return is ramping up his activity after two weeks of inactivity.

And of course, after he’s passed cardiovascular tests and is cleared to return to game action.

Stevens suggested the team will ease him back into the 35 minutes per game he’s been accustomed to this season.

It wouldn’t be surprising to see Tatum be held out until Sunday when the Celtics face the Cleveland Cavaliers back at home, considering the All-NBA Third Teamer didn’t travel with the Celtics to Philadelphia, and it would allow him to get some more conditioning under his belt.

Also out against the 76ers on Friday is Carsen Edwards, who remains in the league’s health and safety protocols, while Romeo Langford continues to rehab after his wrist surgery.

Rookie Aaron Nesmith is questionable to play as he deals with back spasms.

The Celtics and 76ers tip off Friday at 7:30 p.m ET. from the Wells Fargo Center in Philadelphia. 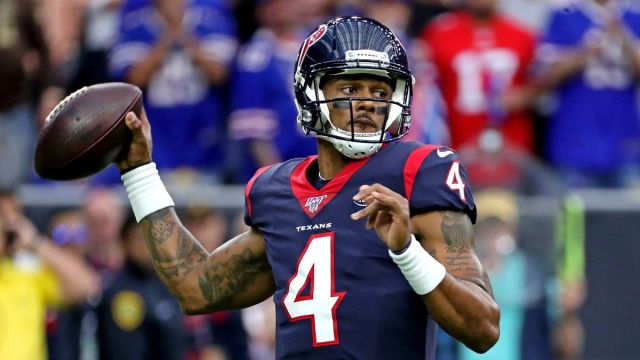 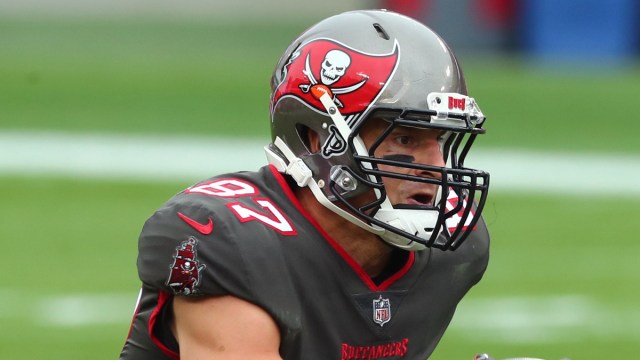