Robert Williams is back in the lineup Wednesday, but Jayson Tatum remains out after both Boston Celtics players were reported to have tested positive for COVID-19 two weeks ago.

But the timelines for their returns, as Brad Stevens mentioned in his pregame media availability ahead of their game against the Philadelphia 76ers, will be very different.

“I think it’s going to depend on each guy,” the Celtics coach said before mentioning that Williams will be limited against the 76ers and “probably won’t play much more than 15 minutes.”

The third-year center spoke to the media after returning to practice Tuesday, and admitted he faced a “difficult time” while dealing with flue-like symptoms.

Tatum, meanwhile, was rumored to be asymptomatic when it was reported that he tested positive, and was entering the NBA’s health and safety protocols.

“Obviously they have to go through a series of tests, including the heart test after to be cleared, to be returned to any activity,” Stevens said. “And then it’s a little bit different for Robert because he wasn’t playing 35 minutes a game before that. He was used less so I think his ramp up period is going to be less early, and back up to his normal minutes, plus. Which I thought he was really impactful for us early.”

Stevens shared that Tatum, who didn’t travel with the team to Philadelphia, is out of protocol and working out back in Boston to “start ramping back up the activity.” There’s a 50% chance he plays for the Celtics on Friday.

That’s where the real test awaits, with Tatum is back on the court for a game.

“When Jayson gets back we’ll have to manage those minutes appropriately and again,” Stevens said. “The idea of being inactive for 14 days, that’s a challenge.” 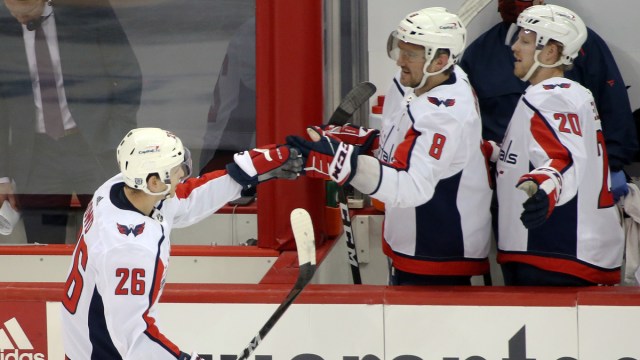 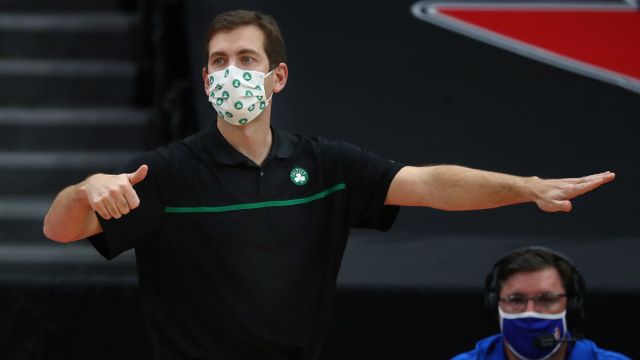