The Boston Celtics are gearing up to host the Los Angeles Lakers for the first time all season.

But this game Saturday means more than just LeBron James and the reigning NBA champions coming to town. We’re talking about one of the most storied rivalries in all of professional sports.

Celtics coach Brad Stevens spoke to what having a small part in this historic rivalry means to him, and Celtics starting point guard Kemba Walker added to that sentiment.

“It’s a great rivalry, something that has been going on for for years,” Walker on Friday said after practice in his media availability.

And it certainly will be a challenge, because even at 36 years old, James shows no signs of slowing down.

It’s something that Walker is in awe of.

“Man, LeBron is a different breed. He’s just incredible,” Walker said. “And it’s inspiring for the most part, to see someone who just takes care of his body, takes care of his self, always every year proves the doubters wrong. Always so much pressure on that man and he always comes through regardless of what’s said about him. Like I said, he’s really just an inspiring person in our world. He’s someone that everyone looks up to, wishes to be like. He’s a special talent.” 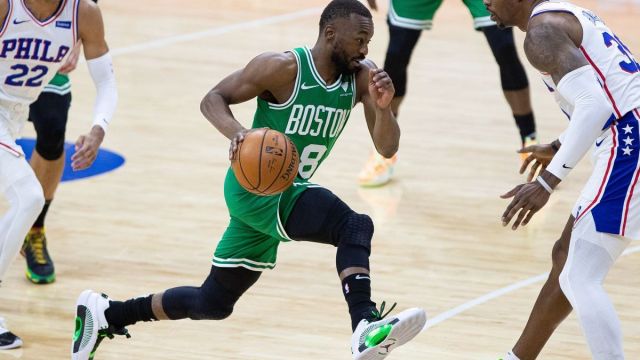 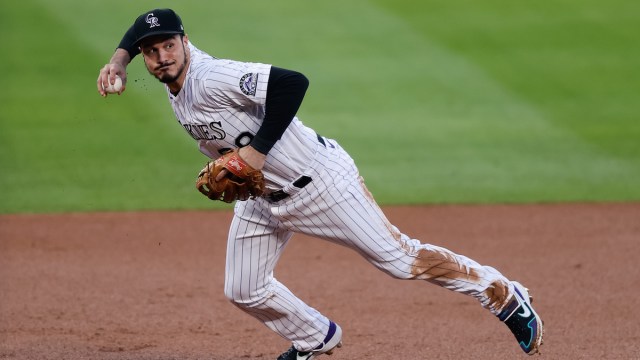