Celtics Notes: Kemba Walker Opens Up About Road Back From Knee Injury - NESN.com Skip to content

There certainly were not many positive takeaways for the Celtics from Sunday afternoon’s game against the Knicks. In fact, there only might have been one.

Kemba Walker made his 2020-21 season debut in Boston’s 105-75 loss to New York at TD Garden. The star guard missed the Celtics’ first 11 games of the campaign after receiving a stem-cell injection in his knee during the offseason.

It wasn’t a sterling performance from Walker by any means. He scored nine points on 3-of-13 shooting over 19:37 of play and committed a game-high five turnovers. But the 10th-year pro played loose, and he didn’t appear to be at all bothered by his knee.

After the game, Walker stressed how well he felt on the court in his first game since Sept. 27.

“I think, for the most part, just getting out here and just seeing how I feel making my moves,” Walker told reporters over Zoom. “I’ve been feeling really good in my workouts and stuff, but I wanted to see how I felt in games. I felt really good, man. I felt really comfortable making my moves. Pain free, which I haven’t been for a very, very long time. It almost feels weird actually, you know, not having pain. I’ve been hurting for a very long time, so really just happy to get out there — super excited. It was fun. I can’t wait to get back out there.”

Walker played through the injury at times last season, and from a physical standpoint, it was pretty clear he wasn’t close to 100 percent. But as the 30-year-old explained after Sunday’s game, the lingering ailment took a toll on him mentally as well.

“Every day, I’m just not thinking about it. Which, at one point, mentally that’s all I could think about, Walker said. “Like, on the court, in the bubble, that’s all I could think about was my knee. Every step I took, every move I made, it was something. Even when I wasn’t playing. Now, I’m out there and I’m trying to do a stepback and the first thought on my mind is, ‘Damn, this is probably going to hurt.’ Not even thinking about making or missing the shot, just pain. So today, when I’m out there and I’m making my moves that I normally make and I don’t feel anything, it’s joy. I’m excited. I put in a lot of work. I really attacked my rehab to get where I’m at and I’m going to just try to stay healthy. That’s the most important thing.”

Walker was tabbed with a minutes restriction for his season debut, and much to his chagrin, he expects that to remain the case for the Celtics’ next handful of contests. But an NBA campaign is a marathon, not a sprint, and the goal for the Celtics surely is for Walker to be playing his best basketball when it matters most.

Here are some more notes from Knicks-Celtics:

— Walker caught a tough break in the third quarter when he took a rib shot from a boxing out Nerlens Noel. Walker went to the floor and was grimacing before he was taken out. Luckily for Boston and its starting point guard, Walker merely had the wind knocked out of him and insists he’s fine.

— This loss was one of the Celtics’ worst in recent memory. Boston only had 50 points heading into the fourth quarter, marking its lowest total for the first three quarters of a game since 2013.

“I think each team’s a little bit different,” Brad Stevens said. “I don’t believe that’s who this team is. I do believe that we have to play really well to win. Our margin’s not big. I think, for the most part, we’ve done that through the first 12 games. Today, you know, we had a clunker and you hope to have as few of those during an NBA season as possible. But inevitably, you will have a couple. That doesn’t make it any easier in the moment. That doesn’t make it any easier as you’re going through it and watching it. It just looked like we were in mud today.”

— Boston looked sharp Friday in its win over the Orlando Magic despite being out of action for a week. Daniel Theis seems to believe the solid performance might have been due in part to a high level of excitement nad adrenaline, and that the long layoff reared its head Sunday.

“Everybody was just hyped getting out of quarantine for a week, play basketball again,” Theis said. “Today, maybe it hit us a little bit. We didn’t practice for a week. We couldn’t hit a shot. But we don’t make excuses. Even if we don’t make shots, we have to play harder. Today, from the first second, we got our (expletive) kicked. If we lose, we lose. But we can’t get outplayed and have the other team play way harder than us.”

— Walker’s teammates understandably were fired up about his return to the lineup, to the point the veteran point guard had to settle them down.

“My rhythm will come. It’s a long season,” Walker said. “We still have so many more games left. I think today, my teammates were so excited that I as back. They wanted me to do so well, they wanted me to shoot, wanted me to get back right away. I had to tell them, ‘Let’s just play ball. Don’t worry about me, you know?’ We got to get that chemistry back. I’ve been out for a while. I haven’t been playing with the team, I haven’t been practicing much. It’s only a matter of time. It will be fine.”

— Jayson Tatum, Robert Williams and Carsen Edwards all remained out due to health and safety protocols. Stevens is unsure if any of those players will be available Wednesday when the Celtics visit the Philadelphia 76ers.

“I don’t know the answer to that. That will all be dependent on how the next few days go,” Stevens said. “Everybody’s got their own different testing protocols they have to go through and the timeline they have to be on. So, I don’t know what to expect for Wednesday night. We’ll play b year and go with the information we get every morning.” 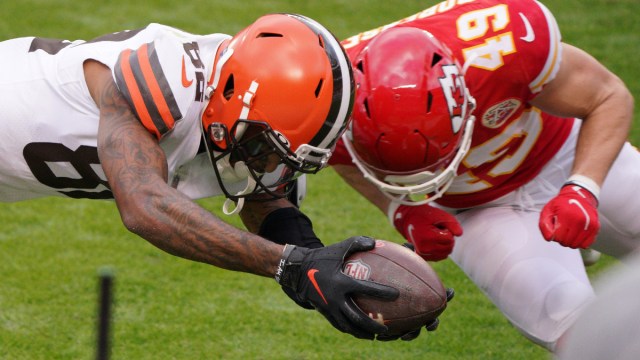 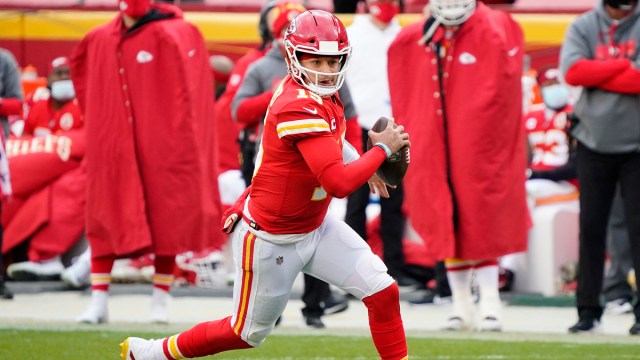