That’s really all that can be said about the performance the Celtics put forth Sunday afternoon against the New York Knicks. Sloppy, passive and just generally ineffective, Boston suffered an ugly 105-75 loss at TD Garden, spoiling the season debut of Kemba Walker.

The star point guard was so-so in his first action of the campaign, scoring nine points while racking up three rebounds, three steals and four assists in 20 minutes. He left in the third quarter with a ribs injury that apparently wasn’t serious.

Jaylen Brown led the way for the Celtics, scoring 25 points to go along with six rebounds. Marcus Smart added 10 points on 4-of-15 shooting. Rookie Payton Pritchard had perhaps his worst game as a pro, scoring only three points while at times looking overmatched and overwhelmed.

Julius Randle and RJ Barrett paced the Knicks with 20 and 19 points, respectively.

The team stats were especially bad for Boston. The Celtics shot 29.8 percent from the field and converted on just seven of 46 3-point attempts. Boston shot 62.1 percent from the charity stripe and committed 17 turnovers.

The Celtics, who had won five straight, dropped to 8-4 with the loss while the Knicks improved to 6-8 with the victory.

SLOW START
The Celtics got out to an inauspicious start, leading Brad Stevens to call a timeout just over two minutes into the game with the Knicks holding a 7-2 lead. Walker offered mixed results over his first four minutes, assisting on the Celtics’ only two baskets and committing two turnovers.

Walker, who was on a minutes restriction, was replaced by Jeff Teague with a little over seven minutes left in the frame.

Overall, it was a forgettable first quarter for Boston, which looked rusty and, at times, unwilling to match New York’s intensity. Giving up offensive rebounds also was an issue, as it was in Friday’s victory over the Orlando Magic.

Brown kept the Celtics in the game thanks to his 11 points, including three 3-pointers.

Randle’s 10 first-quarter points led the Knicks with Barrett contributing nine points in a frame that closed with 28-17 New York lead.

STILL NOT GOOD ENOUGH
It was more of the same early in the second quarter, with the Celtics playing sloppy and the Knicks, despite not shooting well, maintaining a lead by forcing turnovers and out-hustling their opponent.

Walker looked more comfortable, scoring his first basket of the season with 10:49 remaining in the frame. He drained a 3-pointer on the next possession and displayed the quickness and play-making ability he’s known for.

Walker finished the first half with eight point and three assists.

After narrowing their deficit to six with 6:37 left in the quarter, the Celtics allowed the Knicks to open up a 15-point lead over the next four minutes. Boston went scoreless until Smart scored, while drawing a foul, at 2:04.

Brown only scored two points in the frame, both coming at the free-throw line.

Rookie Immanuel Quickley was huge in the quarter for New York, scoring 11 points (mostly on floaters) while dishing out two assists. Barrett only scored one point while Randle scored two.

The Knicks, shooting 40.5 percent from the field, finished the half with a 48-35 lead over the Celtics, who shot 34 percent.

Here’s just how atypical the first half was for Boston:

The Knicks scored five straight points to open the second half, prompting another early timeout from Stevens.

New York at multiple points opened up a 26-point advantage with the Celtics looking frustrated and desperate on offense. New York got contributions from across its roster during the third quarter.

Walker went down with an apparent injury to his side and did not return. He did walk off the court on his own power, however.

There’s no sugarcoating it: The third quarter performance was one of worst single-quarter showings from the Celtics this season. It was bad.

Randle and Barrett both scored five points in the frame. The Knicks finished the quarter with a 75-50 lead. That’s right: The Celtics had 50 points through quarters of a shot clock-era game.

PUNCHLESS FINISH
The Celtics displayed better effort early in the fourth quarter, but they did little to slow down the Knicks, who late in the frame carried their lead over 30 points.

Basically, the third quarter saw Boston jack up desperate shots in an attempt to get back into the game, missing most of them. New York did just enough to maintain their 20-plus-point advantage until the Celtics emptied their bench midway through the quarter.

After that, the game became even more of a joke.

PLAY OF THE GAME
It won’t make any end-of-season highlight reels, but this play from Theis was (a flash of) elite big-man stuff.

UP NEXT
The Celtics will be back in action Wednesday when they visit the Philadelphia 76ers. Tip off at Wells Fargo Center is set for 7 p.m. ET. 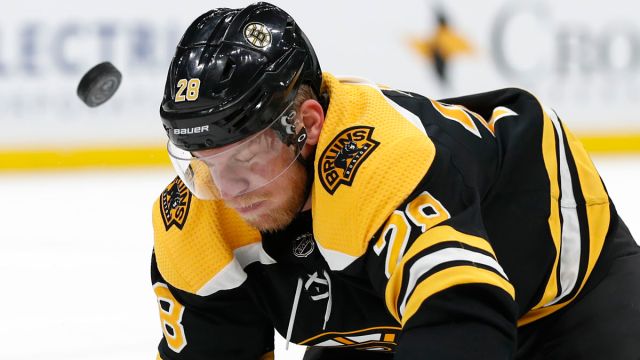 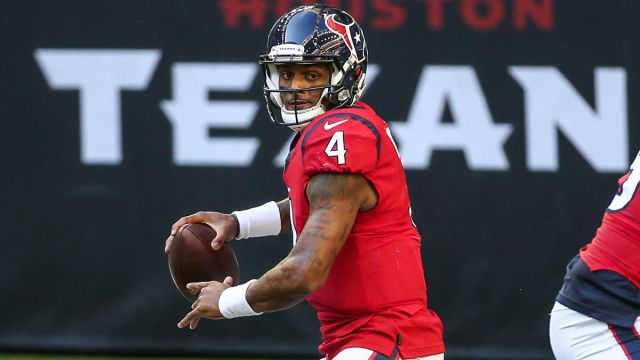