Young, the second overall pick in the 2020 NFL Draft, made an immediate impact for the Washington Football Team, which clinched the NFC East with a win Sunday night. It marked the franchise’s first playoff berth since 2015.

The reward for Young and WFT after winning their division? A date with Tom Brady and the Tampa Bay Buccaneers on Saturday night. The likely Defensive Rookie of the Year is fired up about going up against TB12, and he expressed as much as he made his way off Lincoln Financial Field on Sunday.

Young might want to be careful what he wishes for. Of Brady’s 17 career trips to the playoffs, his teams were one-and-done on just three occasions. Not to mention, the Bucs are riding a four-game winning streak into the wild-card round and averaged north of 40 points per game over their final three regular-season contests.

The Tampa Bay-Washington clash will be the last of three games scheduled for Saturday. Kickoff from FedEx Field is set for 8:15 p.m. ET. 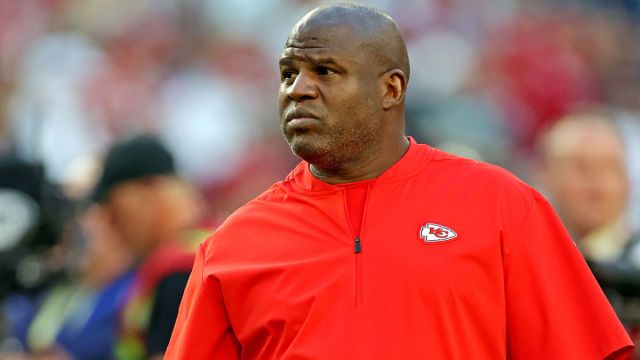 NFL Rumors: Here Are Four Candidates To Be Jets’ Next Head Coach 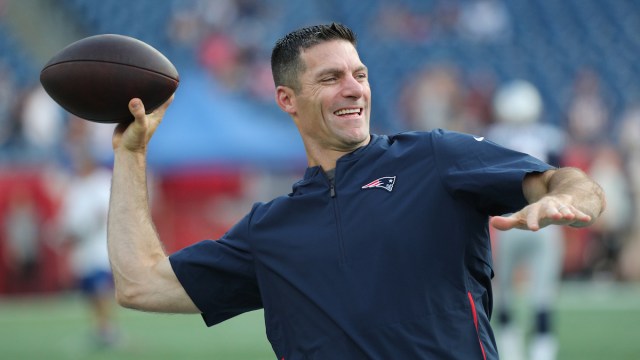