Could there be some Fitzmagic in New England this offseason?

The analytics-based media outlet published a number of interesting quarterback predictions Monday. And within them, PFF depicted how it believes veteran signal-caller Ryan Fitzpatrick could be on his way to the New England Patriots.

The journeyman Fitzpatrick, who was 4-3 in seven starts with the 2020 Miami Dolphins, was PFF’s third-ranked quarterback. The outlet predicted the Patriots and Fitzpatrick would agree to a one-year, fully guaranteed deal of $10 million.

“After one of the most volatile careers in recent history, Fitzpatrick has played the best football of his career since 2018 as he?s posted three of his four best PFF grades. His aggressiveness allows playmakers to create chunk plays down the field, but it also allows the defense to make just as many plays on the ball. Still, that style works well with the right supporting cast, and Fitzpatrick has actually done a fine job of maximizing his group of playmakers and subpar offensive line in Miami.”

The 38-year-old Fitzpatrick will be a free agent this offseason. He had $8 million base salary for the 2020 campaign.

NESN.com’s Zack Cox, as you may remember, explained how the option would be “worth considering” before the Patriots faced the Dolphins Week 15. Rookie signal-caller Tua Tagovailoa played behind center against New England, but the point stands.

Fitzpatrick made seven or more starts in 12 of the last 13 seasons. He’s played for the Bills, Bengals, Dolphins, Jets, Rams, Buccaneers, Texans and Titans. He has compiled a 59-86-1 overall record with his best season coming in New York in 2015. 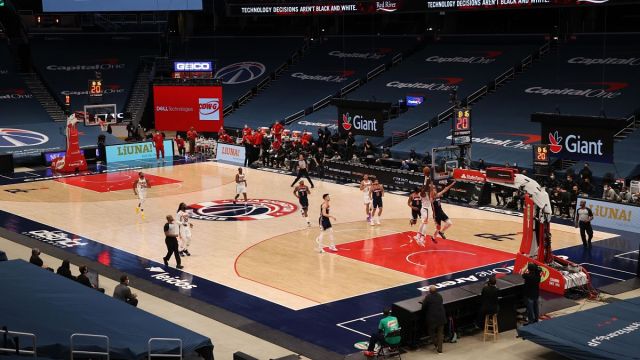 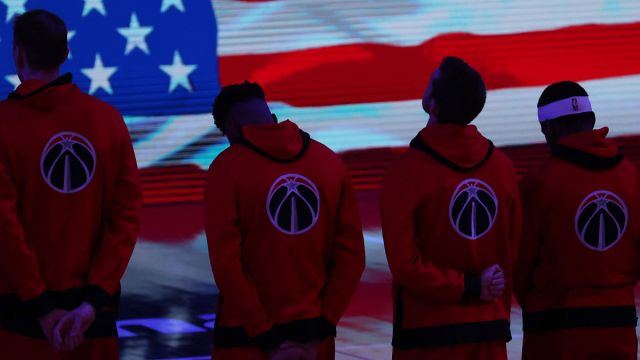