The Boston Celtics are 10-7 to start the NBA’s 2020-21 season. That’s good for fifth place in the Eastern Conference as of Thursday afternoon.

But the C’s still have plenty of room to grow, especially on defense. Boston has rarely played with their squad at full-strength this season, making things more difficult in a competitive Eastern Conference.

Danny Ainge admittedly finds the C’s lack of consistency “a little bit concerning” at the moment. And while he thinks “some signs there that aren?t good,” the Celtics’ president of basketball operations is confident there’s still time for the team to turn things around.

“I?m definitely not making excuses as I evaluate this team, but we have (had) little practice time,” Ainge said Thursday on 98.5 The Sports Hub’s “Toucher and Rich,” as transcribed by Boston.com. “We have had injuries, and had a few guys who haven?t played, but the little practice time and then execution of our defense is bad. I mean Brad?s (Stevens) whole time here, in his seven years, we?ve had a much better defensive team than I would?ve projected based on our personnel and based on size of our team. He?s been able to find teams to play defense, but we have spent a lot more time in practice in the past. Like we go on the road now, you can?t even leave the hotel, and anyway it?s just a difficult time.

“… It?s not an excuse because we just showed against Cleveland, and I thought half of our Chicago game, after being embarrassed with defense in Philadelphia, the team responded,” he added. “I know it?s in there, I know it?s in them, but if you don?t play defense consistently. ? I mean you just don?t go on the road and give up 56% shooting and win very often. It?s a formula for disaster.”

If Boston wants to win the NBA title it’s been craving for over a decade, these problems must improve sooner rather than later. There’s far too much competition in the East for them not to.

There’s still 55 games left in the regular season, though. So, there’s time to improve, but not much.

These Cases For Jayson Tatum, Jaylen Brown As NBA All-Stars Include Twist 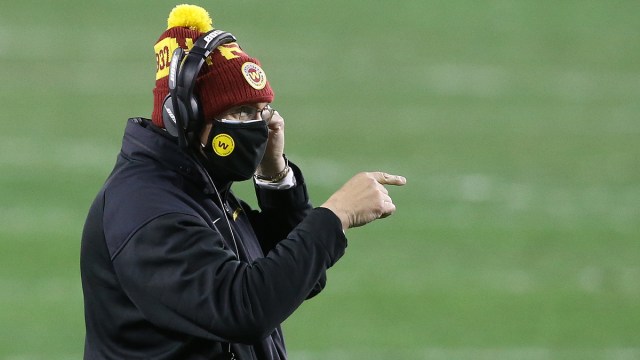 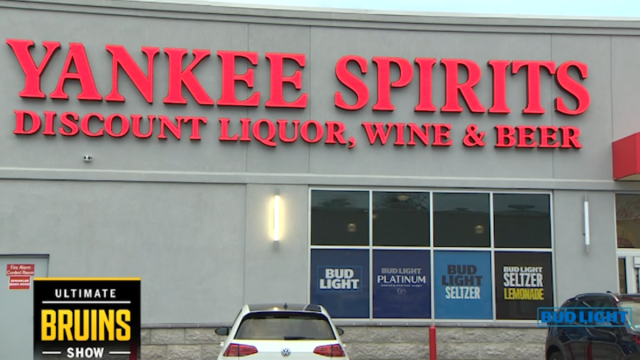