A trade from the Houston Texans seems increasingly likely for Deshaun Watson, and he has a couple places in mind.

Amid a fallout with the team he’s spent his whole career with, Watson’s future seems uncertain in Houston. It’ll take a massive haul to pry him away from the Texans, but if a team is willing to pony up the assets, it sounds like newly-signed general manager Nick Caserio could be amenable to moving him.

And according to The Miami Herald’s Armando Salguero, Watson would prefer to end up with the New York Jets, then the Miami Dolphins.

Watson this week told people the Jets are his top preference among the teams he?d like to be traded to because they hired Robert Saleh to be their coach and Watson values Saleh so much he wanted the Texans to interview him for their vacant head coach job.

Watson confirmed reports, circulated for several weeks in national media, he?d also welcome playing for the Dolphins but said that is his second choice at this time.

The Jets absolutely have the capital to make this happen. They certainly would have to part with the No. 2 overall pick, which would allow the Texans to select Watson’s replacement. But it’ll cost well beyond that, with more first-round picks likely involved, which could be what ultimately turns the Jets off.

As for the Dolphins, they would likely have to send soon-to-be second-year quarterback Tua Tagovailoa to Houston as the starting point of the trade package.

Who knows, but things sound like they’ll be getting exciting soon. 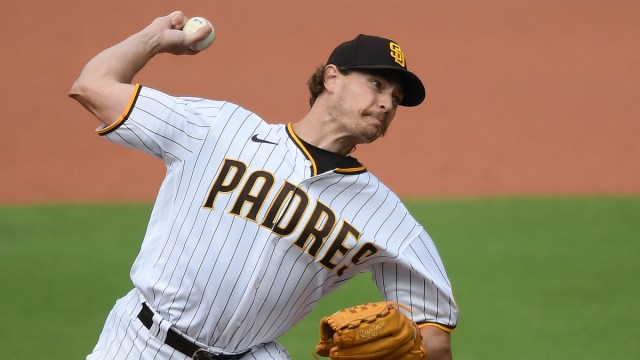 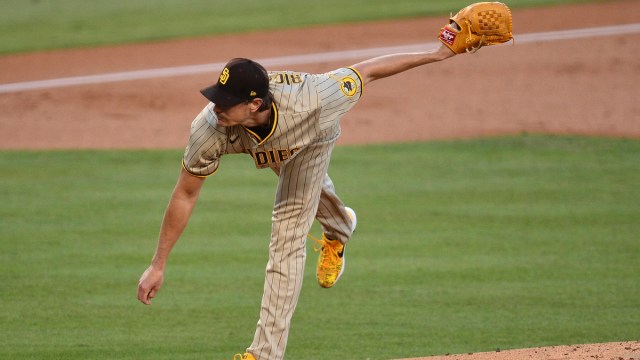