NASCAR history will be made in 2021, thanks to Devon Rouse.

The 22-year-old, who is openly gay, announced Tuesday that he plans to test this weekend at Daytona International Speedway ahead of next month’s Arca Menards Series season opener, which will precede the Daytona 500. Rouse also revealed that he plans to run at least to NASCAR Camping World Truck Series races in 2021.

Here are his tweets:

The Arca Menards Series preseason testing is scheduled for Friday and Saturday. The Series’ 2021 season will begin Saturday, Feb. 13 at Daytona with the Lucas Oil 200. Rouse has not revealed whether he intends to compete in that race. The West Burlington, Iowa, native also has not specified which two NASCAR Truck Series races he plans to run.

So, who is Devon Rouse? You likely already would have heard his name had it not been for the COVID-19 pandemic.

Rouse, who spent the last five years racing sprint cars, told The Hawk Eye last October that he tested a NASCAR truck in Myrtle Beach, S.C., before the start of the pandemic. He planned to compete in arguably the Truck Series’ most famed event in late July but his plans, like the plans of so many, were upended by COVID-19.

“I was supposed to race at Eldora on the dirt July 29-30, but that got cancelled because of COVID,” Rouse told The Hawk Eye. “There just isn’t as much racing going on as normal. The COVID basically hit after three races and that shut motor sports down for quite a while. When they returned, it was with no fans and only essential people. So I am basically finished until I can get more asphalt time under my belt.”

Well, Rouse soon will get that additional asphalt under his belt, and he’ll do so in trail-blazing fashion. 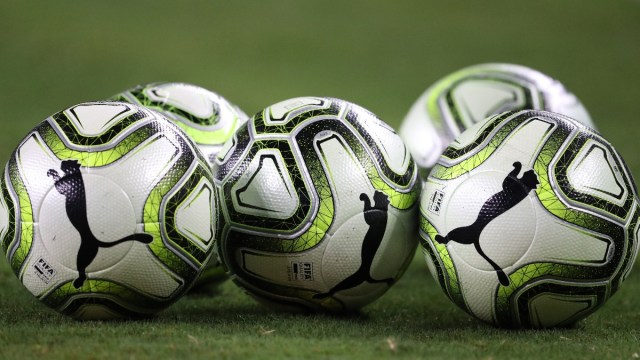 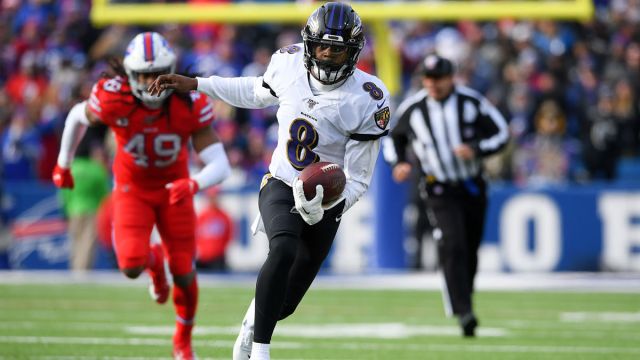