DJ LeMahieu isn’t thrilled with how his free agency is going, and his apparent discontent could lead him to (more) conversations with the Boston Red Sox.

The best hitting second baseman in baseball, LeMahieu is frustrated by his talks thus far with the New York Yankees, with whom he prefers to re-sign, according to Yahoo! Sports’ Tim Brown. Consequently, the three-time All-Star has asked for his representatives to reach out to teams who have shown at least some level of interest in the 32-year-old this offseason.

The Red Sox reportedly are one of those teams.

A two-time batting champ and the New York Yankees? best player for two seasons running, LeMahieu, according to a source close to his family, has become dismayed by the slow-play tactics of the Yankees, along with other clubs. Teams that have engaged with the LeMahieu camp say LeMahieu expects more than Josh Donaldson?s four-year, $92 million deal with the Minnesota Twins and at least on par with J.D. Martinez?s five years and $110 million with the Boston Red Sox. The Yankees, LeMahieu?s preferred club after two successful seasons in the Bronx, have not met those terms.

The 32-year-old LeMahieu has, therefore, asked his representatives to re-engage with teams that have previously shown the most interest, the source said, among them the Los Angeles Dodgers, Toronto Blue Jays and New York Mets, and to reconnect with teams that reached out early in the free agent period, including the Atlanta Braves, St. Louis Cardinals, Boston Red Sox and others.

Brown added that LeMahieu plans to meet virtually with several clubs this week.

Adding LeMahieu could make sense for the Red Sox on multiple levels, though his contract demands could be a non-starter. Boston’s second base depth currently features Michael Chavis and Christian Arroyo, among others. 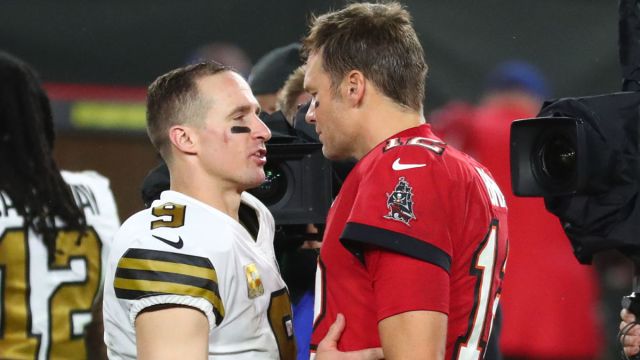 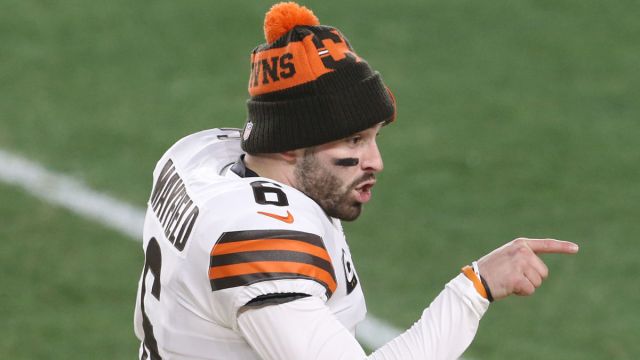 Baker Mayfield Sticks It To Colin Cowherd After Playoff Win