Drew Brees and Tom Brady are leaning into their long-in-the-tooth NFL playoff matchup.

Brady on Monday, reacting to a Twitter use who said all his games should broadcast on the History Channel, tweeted a graphic depicting himself and Brees as very old men. Honestly, it was a cooler way to hype up Sunday’s divisional round matchup between the Buccaneers and Saints than whatever overly dramatic video Brady inevitably will share before kickoff.

The humorous tweet prompted a simple reaction from Brees, who approved of the graphic.

Sunday’s game will mark the first playoff matchup between 40-plus-year-old quarterbacks. Brees, who will turn 42 on Friday, led the Saints to a Wild Card win over the Chicago Bears, whereas 43-year-old Brady and the Bucs are in the NFC Divisional Round via first-round victory over the Washington Football Team.

Both players are saying all the right things ahead of one of the most important games of their respective careers. However, the matchup obviously means a great deal to the two future Hall of Famers. Brees is 5-2 all time against Brady, giving him the best record any quarterback has against the six-time Super Bowl champion.

The Bucs and Saints are scheduled to kick off at 6:40 p.m.ET at Mercedes-Benz Superdome. 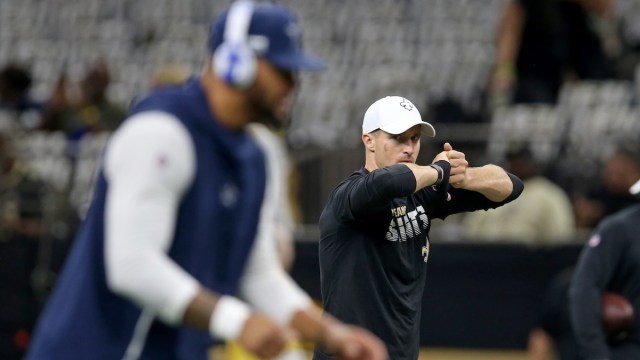 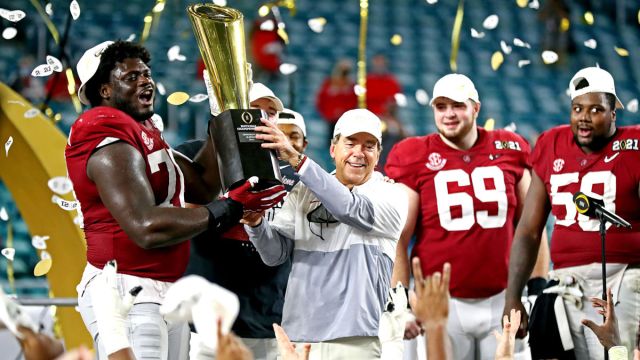