Eagles HC Job Reportedly Down To Josh McDaniels, This Other Candidate - NESN.com Skip to content

Josh McDaniels reportedly has company as a “prime” candidate to serve as next head coach of the Philadelphia Eagles.

?I hear it is most likely going to come down to Josh McDaniels or (Eagles running backs coach) Duce Staley,” Eskin recently said on the “Go Birds” show. “The reason that I believe that is what I hear is Howie (Roseman) really likes Josh McDaniels. … Jeffrey Lurie not quite at that point and the interview with Duce Staley, from what I was told, really went well.

“Jeffrey Lurie has also received quite a few text messages from players who are in support of Duce Staley. How much that means, I don?t know, but that will obviously have some input. In Duce?s interview he was very through, had some good ideas for coaches, especially offensive and defensive coordinators, both from the pros and from college. He has got guys from what I understand he has talked to if he gets the job. He is prepared. From what I understand that has impressed Jeffrey Lurie.?

That certainly changes the narrative.

McDaniels has served as the Patriots’ offensive coordinator for the last nine seasons. He has not worked as an NFL head coach since leading the Denver Broncos from 2009 to 2010. He has worked in various coaching roles around the NFL since first joining the Patriots in 2001 as a personnel assistant.

Should McDaniels depart New England, the Patriots will have a slew of potential candidates to replace the 44-year-old. 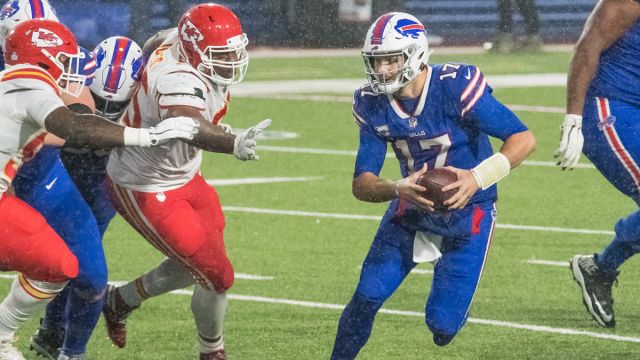 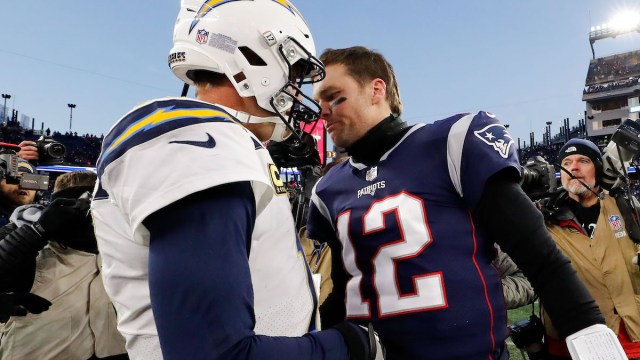