For the Boston Red Sox, Bowden identified Aldo Ramirez, a 19-year-old pitcher who signed with the franchise as an international free agent in 2018.

Here’s what Bowden wrote about Ramirez:

Ramirez performed well in the New York/Penn League in 2019 as an 18-year-old, as shown by his 63 strikeouts and 16 walks in 61.2 innings. However, he was noticeably stronger this year in instructional league, with his fastball up to 96 mph with riding life. He?s a physical, athletic pitcher with a repeatable delivery and a three-pitch mix that includes a fastball, curveball and changeup. He profiles as a future mid-rotation-type starter.

Ramirez isn’t listed among MLB Pipeline’s top 30 Red Sox prospects, but SoxProspects.com currently has him ranked No. 10, one spot behind Connor Seabold and one spot ahead of Noah Song.

It wouldn’t be surprising to see Ramirez’s stock rise in 2021, perhaps even to the point where the right-hander no longer will be considered “underrated” when evaluating the Red Sox’s farm system. 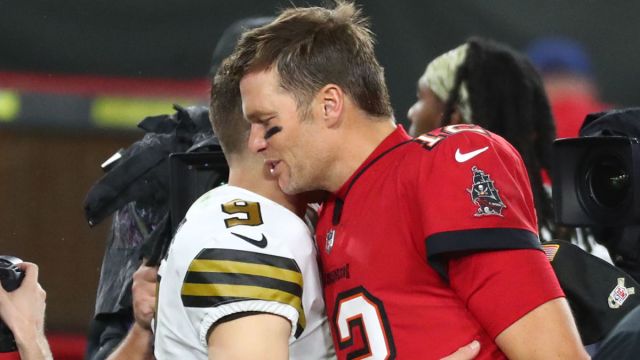 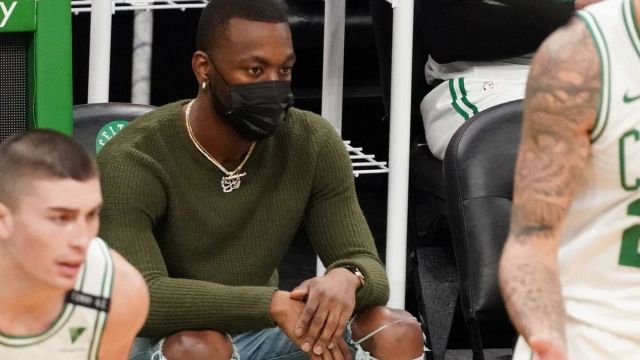