During his season-ending video conference Monday morning, Bill Belichick referenced the “residual” effect that six years of “aggressive” team-building had on the 2020 New England Patriots.

Over those six years, the Patriots won three Super Bowls, played in five AFC Championships and never won fewer than 11 games. In 2020, their first year without quarterback Tom Brady, they crashed to a 7-9 record and missed the playoffs.

Charlie Weis, who won three Super Bowls as New England’s offensive coordinator (2000 to 2004), was asked for his take on Belichick’s comments Tuesday during an appearance on WEEI’s “Greg Hill Show.”

“I?m sure, you ask any coach in the league, ?In your sixth year, you?re going to have a bad year, but you?re going to play for a championship three times in the five years before that.? Do you think there?s anyone who would say no to that??

Weis said he didn’t view Belichick’s remarks as an excuse for the Patriots’ struggles in 2020.

?That’s a fact,” he said. “You can look at it as an excuse, but it?s a fact. Look, Bill?s not a big excuse maker. Bill just says what the facts are, and you can take it and run with it any way you want to. If you want to look at it as he?s making an excuse, that?s OK. You can do that. You can go ahead and do that. But the bottom line is that?s not his M.O. That?s not what he?s trying to do.”

Typically present- and future-focused, Belichick pointed to the Patriots’ past success on multiple occasions this season, the first of which came during an appearance on Weis’s SiriusXM NFL Radio show in late October.

“We were pretty heavily invested in our team in the past few years,” the Patriots coach said at the time. “From a salary cap standpoint, we didn?t have much flexibility at all. … Because of our cap situation — in this particular year, this is kind of the year that we?ve taken to, I would say, adjust our cap from the spending that we?ve had in accumulation of previous years. We just haven?t been able to have the kind of depth on our roster that we?ve had in some other years.”

A week later, Belichick said in a WEEI interview the Patriots “sold out” for champions in recent years and were now feeling the financial effects.

“This year, we had less to work with,” he told the radio station. “It?s not an excuse. It?s just a fact.”

Cap constraints won’t be an excuse this offseason, as the Patriots head into 2021 with the fourth-most salary cap space in the NFL — and several glaring roster holes to fill. 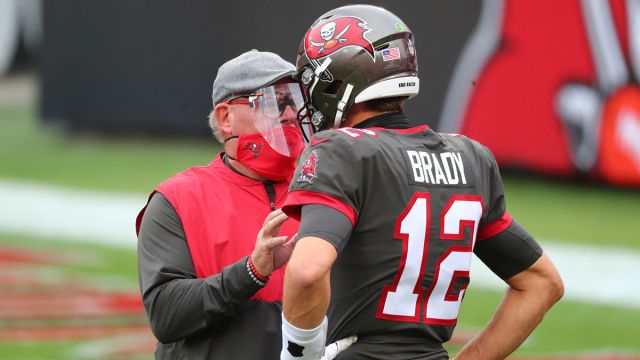 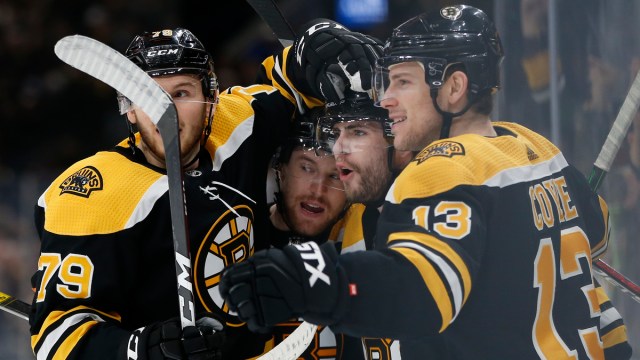