The Philadelphia Eagles hiring Nick Sirianni as their head coach was a bit of a surprising move.

And in the eyes of longtime NFL executive Mike Lombardi, it was the wrong call.

?I think it?s the Eagles? mistake,” Lombardi said Friday on WEEI, as transcribed by WEEI.com. “I mean, they hired a guy who has never called plays. The guy never called plays and they are making him ? the Eagles are truly like a nostalgic tour band. They want to go and hire somebody who has reached that 17th season and they can?t get Frank Reich, so they will take a coach who has been with Frank Reich. I mean, I think this is going to be a hard event.?

It’s obviously a plus for the Patriots that they don’t have to go and find a new OC, especially with all the player decisions that have to be made.

As for the Eagles, time will tell if they made the right call. 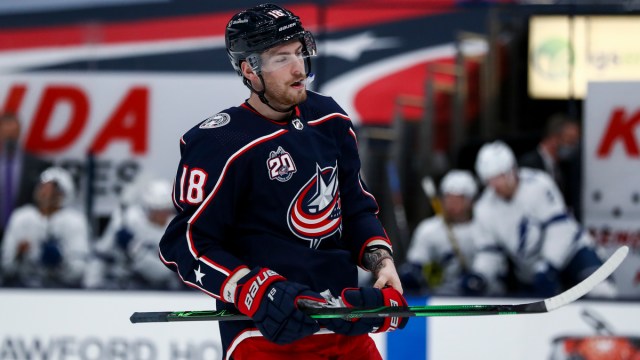 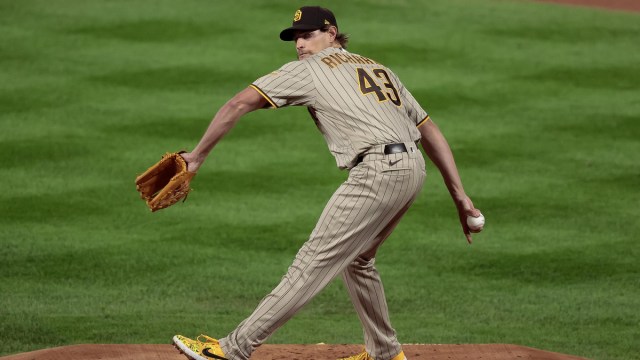