Cleveland on Sunday clinched its first playoff berth since 2002, ending what was the NFL’s longest postseason appearance drought. But less than a week ahead of its matchup with the Pittsburgh Steelers, Cleveland learned it would not be at full strength Wild Card weekend.

Five members of the Browns, including first-year head coach Kevin Stefanski, drew positive COVID-19 tests Tuesday, per a statement from the team.

One of the players who tested positive reportedly is left guard Joel Bitonio, according to NFL Network’s Tom Pelissero. Bitonio, a Pro Bowler in each of the last three seasons, hasn’t missed a game for Cleveland since 2016. Pelissero reports wide receiver KhaDarel Hodge was the other player who tested positive.

Cleveland and Pittsburgh reportedly still are set to square off Sunday afternoon at Heinz Field. The lack of postponement seemingly is due to NFL medical experts’ ruling on the Browns’ positive tests.

The Browns-Steelers contest will be the second meeting in as many weeks between the two AFC North rivals. They also went toe-to-toe at FirstEnergy Stadium on Jan. 3, with Cleveland earning a two-point victory. 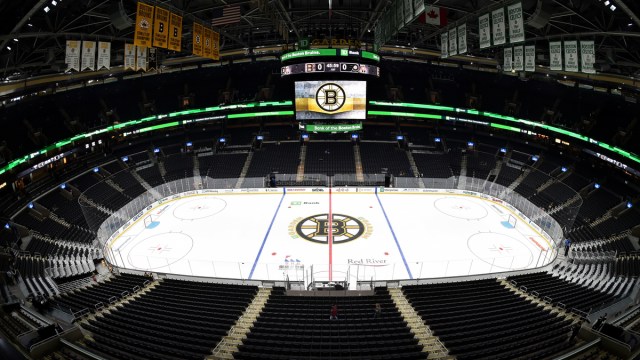 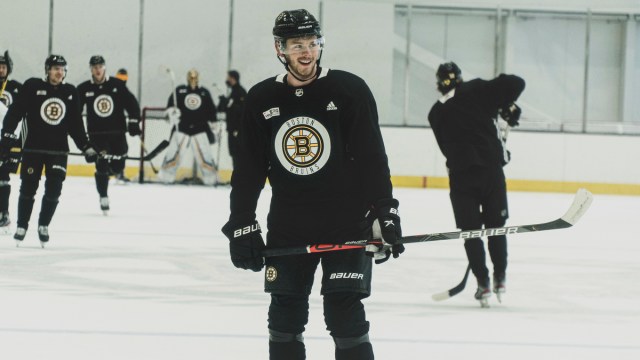