The Boston Bruins are giving fans all the action they could want in the early going of the 2021 season.

The B’s went beyond regulation for the third time in four games as they mounted a comeback to remember against the Philadelphia Flyers. Jake DeBrusk had the game-winning shootout goal, but plenty had to happen first to get to that moment.

NESN’s Michaela Vernava recaps the thriller in the Ford F-150 Final Five Facts of the Game in the video above. 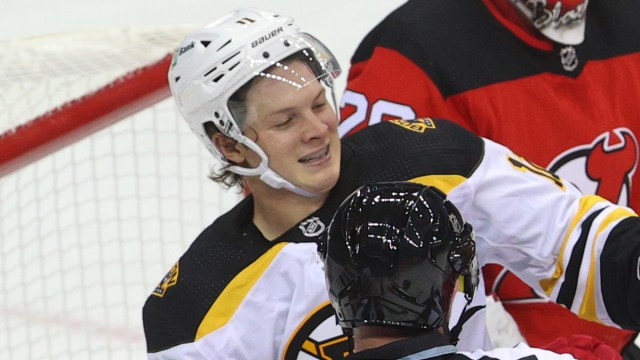 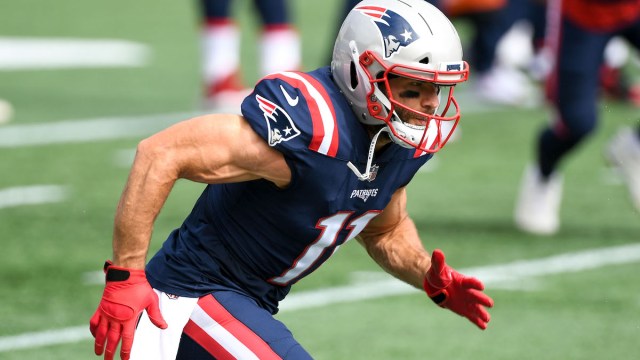 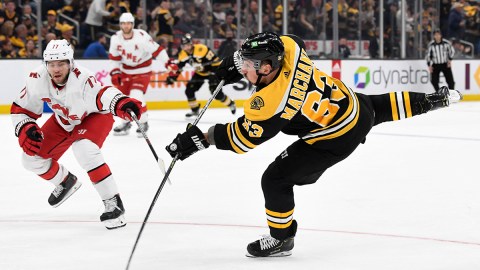 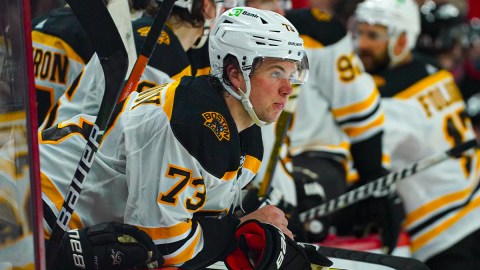 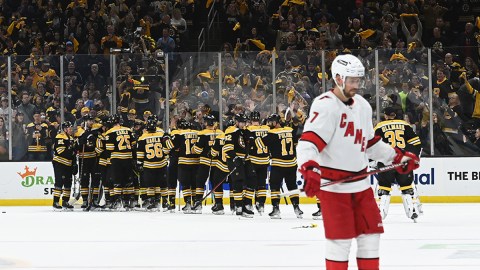