Lindor, 27, has one year remaining on his contract, so it’ll be interesting to see whether the Mets sign him to an extension, much like the Los Angeles Dodgers did last offseason after acquiring star outfielder Mookie Betts from the Boston Red Sox.

Lindor, a four-time All-Star, is coming off an underwhelming 2020 season with the Tribe, but he’s otherwise been one of Major League Baseball’s best players, offensively and defensively, since entering the league in 2015.

ORIGINAL STORY: The Cleveland Indians and New York Mets are on the verge of completing a trade involving star shortstop Francisco Lindor, according to multiple reports.

ESPN’s Jeff Passan was the first to report Thursday that the teams were “deep into talks” regarding Lindor, who has spent his entire six-year Major League Baseball career with Cleveland and is one year away from free agency.

Passan since has reported the trade “is going to happen,” a sentiment seemingly shared by other MLB insiders, including Jon Heyman, who tweeted that a deal has been been agreed to.

This is the biggest move of the MLB offseason thus far, as Lindor is a four-time All-Star with two Silver Slugger awards and two Gold Gloves on his resume.

MLB Rumors: Where Masahiro Tanaka Plans To Play If Yankees Don’t Re-Sign Him 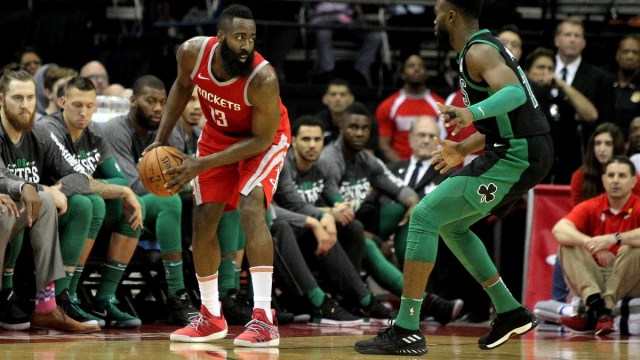 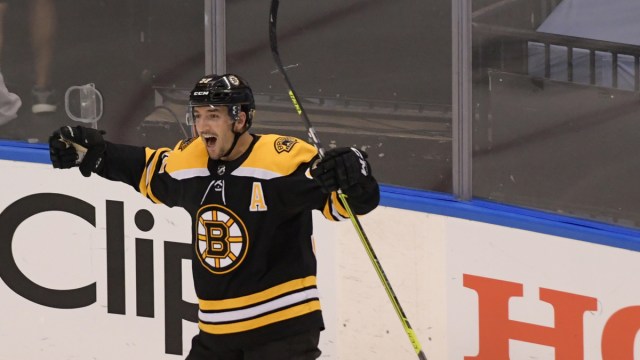 Patrice Bergeron Thrilled To Be Bruins Captain, But Going To Keep Being Himself