If you’re looking for names to fill the New England Patriots’ 15th overall pick in your mock daft, start here.

The Patriots have obvious needs at quarterback, wide receiver and defensive tackle. New England could need a cornerback if the team fails to retain JC Jackson or Stephon Glimore this offseason, as well.

Jones, Waddle, Barmore and Surtain all are considered potential first-round picks. Wide receiver and Heisman Trophy winner DeVonta Smith, who was a senior in 2020, also likely will be selected in the first round. Offensive tackle Alex Leatherwood, also a senior, will be a high pick, as well.

Jones had one of the best statistical seasons in college football history last season, completing 77.4 percent of his passes for 4,500 yards with 41 touchdowns and four interceptions while leading Alabama to an undefeated season and national championship.

Waddle caught 106 passes for 1,999 yards with 17 touchdowns in 34 career games at Alabama. He also returned 38 punts for 733 yards with two touchdowns and nine kicks for 214 yards with one score. An ankle injury limited Waddle to 28 catches for 591 yards with four touchdowns in six games this season.

Surtain, son of the former Miami Dolphins great who shares the same name and position, is 6-foot-2, 201 pounds. He intercepted a pass and had nine pass breakups in 2020.

Smith caught 117 passes for 1,856 yards with 23 touchdowns plus returned 11 punts for 237 yards with another score in 13 games. He had one of the best seasons by a receiver in college football history.

At least one of Jones, Waddle, Harmore, Surtain or Smith should be available when the Patriots pick in the first round. Don’t be surprised if New England snatches a former Crimson Tide player with that selection. 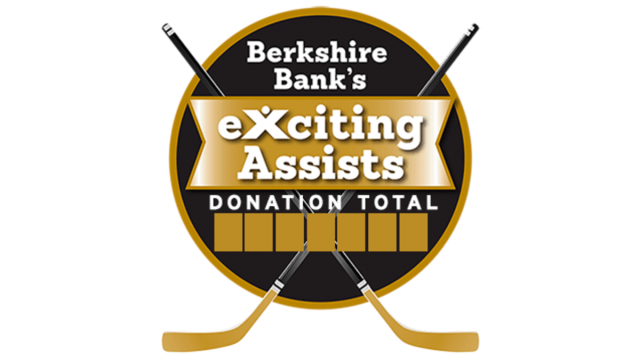 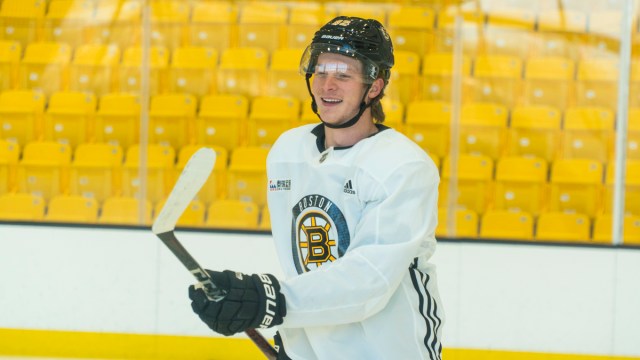 Trent Frederic Not Expected To Play Vs. Devils, But Could See Game Action Soon