The Hornets are playing better basketball than many expected, and a pair of former Boston Celtics are big reasons why.

Charlotte earned a 109-88 win over the New York Knicks on Monday to claim its fourth victory in a row. The Hornets now are 6-5 on the 2020 NBA season, good for sixth place in a competitive Eastern Conference.

Gordon Hayward once again led the way for the Hornets with 34 points, three rebounds and three assists. Fellow former Celtic Terry Rozier also chipped in with 12 points, six rebounds and two assists. Both players — especially Hayward — are off to strong starts this season.

Hayward, who left Boston during the offseason, leads the Hornets with 22.5 points per game, erasing concerns about a preseason finger injury. His 5.2 rebounds and 4.0 assists per game rank fifth and third on the team, respectively. The 30-year-old 93 percent from the charity stripe, 50 percent from the field and 40 percent from 3-point range — he’s been really good.

Rozier also is playing quite well after an up-and-down first season with the Hornets.

The 26-year-old, who dropped 40 earlier this season, is averaging 19.5 points (second-most on the team) to go along with 3.5 rebounds and 2.8 assists per game. His 44 percent 3-point percentage currently is a career-high, as is his 47 percent field-goal percentage.

Hayward and Rozier aren’t the only ones spurring the Hornets’ hot start, however. Devonte’ Graham and P.J. Washington also have been solid, and rookie LaMelo Ball also has lived up to his pre-draft hype, averaging 12.4 points, 7.0 rebounds and 6.0 assists per game.

Many criticized Hayward for leaving a good Celtics team to join the perpetually mediocre Hornets. Rozier, too, was (unfairly) ridiculed when he followed the money to Charlotte.

But, at this point, it’s clear both players work better as teammates in Charlotte than they ever did in Boston. And the Hornets, though still unproven, look better than they have in years. 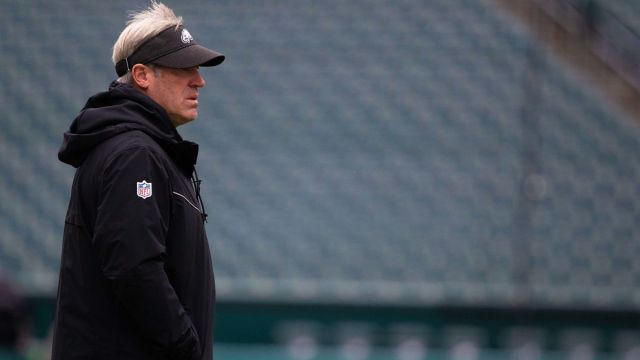 Doug Pederson Has Pretty Mild Reaction To Being Fired By Eagles 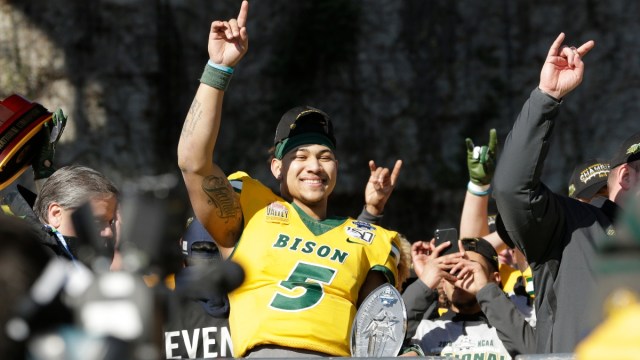