Fans probably panicked a bit when Brad Marchand wasn’t on the ice for the Boston Bruins’ scrimmage Monday, especially after the winger left practice early a day prior.

But there’s no need to worry, as head coach Bruce Cassidy revealed Marchand was away from the ice as a precaution.

“Wasn’t out there. Precautionary,” Cassidy told reporters during his video press conference. “Took the day off.”

Marchand underwent offseason surgery to repair a sports hernia, but has been practicing without restrictions. The 32-year-old should be good to go for Boston’s Jan. 14 season opener against the New Jersey Devils. 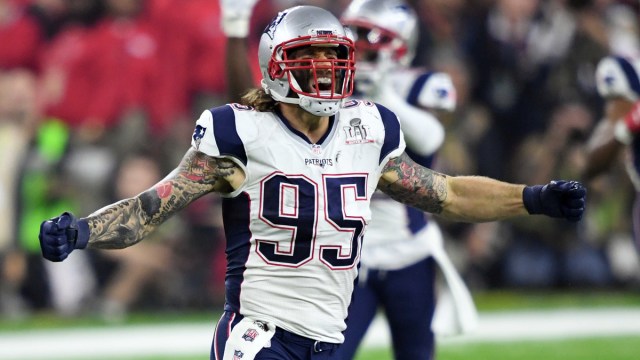 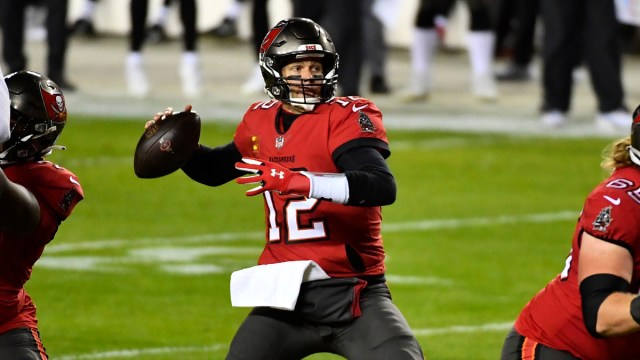