The Chicago Bears were looking like a playoff longshot midway through the regular season, but here they are.

The Bears managed to secure the NFC’s third and final Wild Card spot despite losing six (!) straight games from Week 7 to Week 13. Chicago also dropped its Week 17 game against the top-seeded Green Bay Packers, but it was granted a postseason berth via the Arizona Cardinals’ loss to the Los Angeles Rams on Sunday.

Matt Nagy’s team now will begin its postseason journey Sunday in New Orleans against the second-seeded Saints. Here are reasons why the Bears both can and cannot win Super Bowl LV.

Can Win Super Bowl
We’re going to be honest with you here, Chicago’s chances of hoisting the Lombardi Trophy in February are slim-to-none. But for the sake of the exercise, let’s take a look at the positives.

If the Bears are going to make a deep playoff run, it’s going to have to start with the defense. Think of the 2007 New York Giants, who were fairly limited offensively but had enough defensive studs to carry the team along. Chicago’s defense showed flashes of being an elite unit over the course of the regular season, but there was never any consistency. Khalil Mack and Co. will need to bring their A-game if the Bears are going to score a road upset over the Saints, let alone win multiple games this month.

As for the offense, Chicago effectively has no other choice but to embrace Mitchell Trubisky’s strengths. The 2017 second overall pick is a gifted athlete and he is at his best when he’s maneuvering outside of the pocket. The Bears might be wise to lean on the option game, especially when you consider the tear running back David Montgomery has been on of late.

If Nagy strays from conservative play-calling and Chicago lets it all hang out offensively, maybe the Bears can make some noise.

Can’t Win Super Bowl
The days of great defense beating great offense appear to be over at all levels of football. And the Bears certainly do not have a great offense. It’s not even that good.

Some thought the unit was beginning to turn things around during the home stretch of the regular season, but it’s important to keep the opposition in mind. It’s pretty easy to shine offensively when you’re going up against the Detroit Lions, Houston Texans, Minnesota Vikings and Jacksonville Jaguars.

It’s impossible to trust Trubisky when the stakes are this high. The fourth-year pro already has developed a tendency to not rise to the occasion in important games. Nagy might not have much faith in his starting quarterback either. After all, starting duties were given over to Nick Foles in just the fourth game of the season. It’s worth noting Chicago won three consecutive games to start the campaign.

The Bears defense playing lights out by no means is out of the realm of possibility. But even if the unit goes above and beyond, it probably won’t be enough to mask the seemingly inevitable offensive struggles. The Saints defense is one of the league’s best, so Trubisky and Co. probably are bound for a long day at Mercedes-Benz Superdome. 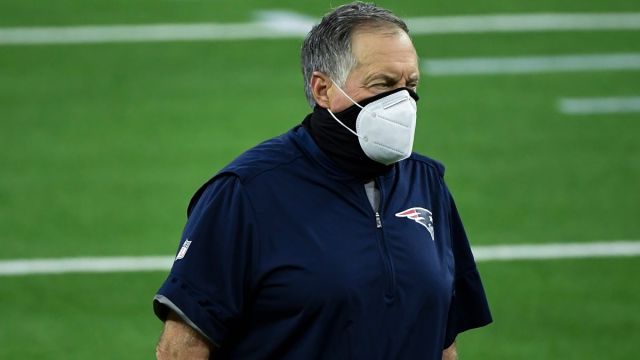 NFL Writer Believes Patriots Should Explore Trades For These Quarterbacks 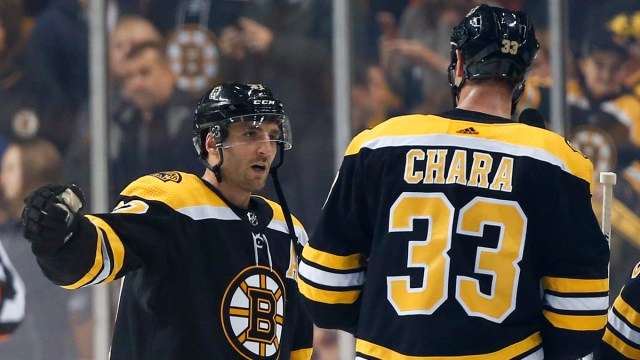