Aaron Rodgers is moving on to the NFC Championship, but which longtime quarterback will be joining him?

Rodgers and the top-seeded Green Bay Packers earned a convincing 32-18 win over the Los Angeles Rams during the NFC Divisional Round on Saturday. Rodgers and the Packers will now host the winner of Tom Brady’s Buccaneers against Drew Brees’ Saints, which is scheduled for Sunday night.

Rodgers, while admitting he was still in celebration mode from Saturday’s win, shared excitement about the next challenge.

“To be honest, I?m still reveling in this one. There?s a lot of time to think about those things. My initial reaction is those guys are great, great players. Have been for a long time,” Rodgers told reporters postgame.

“It’ll be, I don?t know if it will be the oldest, but combined age of the starting quarterbacks will definitely be up there, competing for the championship,” Rodgers continued. “I’m sure you guys will figure that out at some point and write something about it, but I?m just so happy for our guys, definitely a little emotional thinking about what we’ve been through. I?m just still really happy about everything that happened tonight.”

Rodgers was 23-for-36 passing for 296 yards with three touchdowns (two passing) in the victory. It will be the first time the Packers are hosting the NFC title game since 2007. 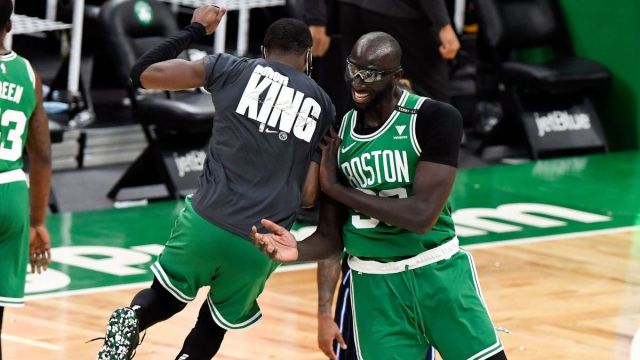 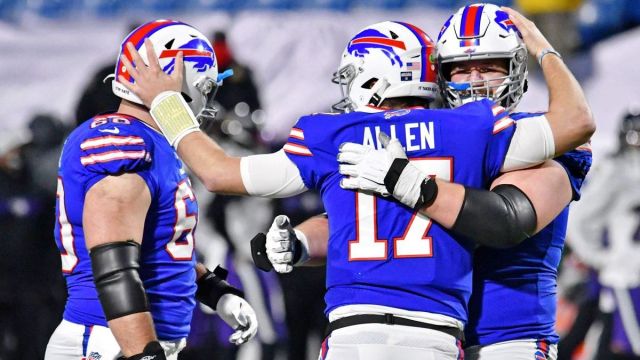