The Boston Celtics entered their game Sunday against the New York Knicks with the best record in the Eastern Conference, though Kemba Walker had not yet played in a game.

The All-Star point guard made his season debut Sunday, but it was spoiled in an underwhelming effort as the Knicks earned a 105-75 victory at TD Garden. It dropped the C’s to 8-4 on the season.

Walker was 3-for-13 from the field with nine points, four assists and three rebounds in 20 minutes. And while it was more or less a knock-the-rust-off performance for Walker, the veteran guard explained how he doesn’t want his return to impact how the rest of the team performs.

Walker specifically noted how Jaylen Brown had put together a stellar start to the season — career-best 25.8 points per game on 54 percent shooting — and he would do everything he could to keep the fifth-year pro going in the same direction.

“He (Brown) just has to keep on being super aggressive and that’s it,” Walker told reporters after the game. “With me, I’m going to be out there, I’m going to do my part. I’m going to play hard, I’m going to shoot open shots. He’s killing it. I don’t want him to think that just because I’m back he can’t keep killing it because he can.

“That’s what I’m here for,” Walker added. “I’m here to continue to encourage him just to be great which he’s been all year. I just want to try to add on to it and that’s it.”

Sharing the floor with Walker for the first this season proved to be much of the same for Brown.

Brown scored a team-high 25 points on 9-for-20 from the field with six rebounds and three assists. It did, however, come without another fixture on the offensive end — Jayson Tatum. Tatum, you may recall, has been out due to COVID-19 health and safety protocols.

But when the three return to the floor together, with Brown and Tatum showing their continued improvement, Celtics fans should find solace in the fact that Walker is going to aid their development rather than hinder it. 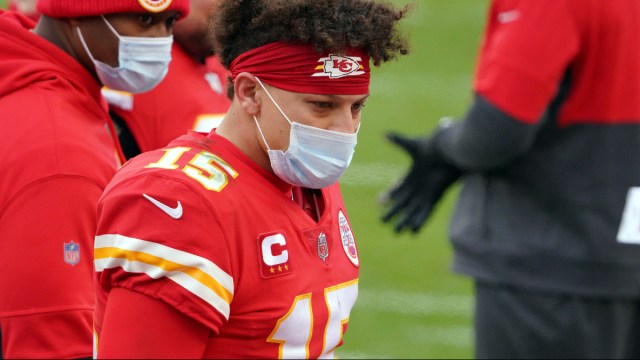 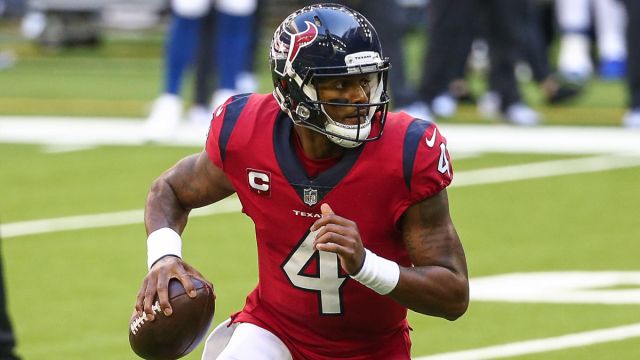