It’s ironic that as we continue to navigate a divisive period in American history, two bitter rivals — the Boston Red Sox and New York Yankees — were able to put aside their differences and help each other out.

The Red Sox on Monday acquired reliever Adam Ottavino and pitching prospect Frank German from the Yankees in exchange for a player to be named later or cash considerations.

The trade makes sense for both sides: The Red Sox, in need of pitching depth, land a late-inning arm with a solid track record, as well as an intriguing minor-league hurler on the cusp of reaching the majors. The Yankees shed salary and create roster space while looking to stay below the $210 million luxury tax threshold for 2021.

Still, it’s surprising to see the American League East foes complete a deal, as they hardly ever conduct business together. The two big-market franchises usually are locked in an arms race, oftentimes competing for the same resources.

So, just how rare is a swap between the Red Sox and Yankees?

Well, it’s the first time the organizations have made a trade since July 31, 2014, when Boston shipped Stephen Drew to New York for Kelly Johnson just before the Major League Baseball non-waiver trade deadline.

Before then, the Red Sox and Yankees hadn’t completed a trade since Aug. 13, 1997, when Boston sent Mike Stanley and Randy Brown to New York for Tony Armas Jr. and a player to be named later.

(The Red Sox later traded Armas, along with Carl Pavano, to the Montreal Expos for Pedro Martinez. That worked out well for Boston.)

A quick Baseball-Reference search shows Monday’s trade featuring Ottavino and German is just the sixth trade executed between the Red Sox and Yankees since 1968, a span of more than 50 years.

Below is a list of all Red Sox-Yankees trades since World War II ended.

Monday’s trade is only the second that Yankees general manager Brian Cashman has completed with the Red Sox — joining the 2014 Drew-Johnson trade — and it’s the first such deal Chaim Bloom has made since taking over as Boston’s chief baseball officer in October 2019.

Could this be a sign of increased negotiations in the future? Probably not, especially if the Red Sox soon return to contention and the teams go back to fishing in the same waters.

But hey, it’s nice to see every now and then. 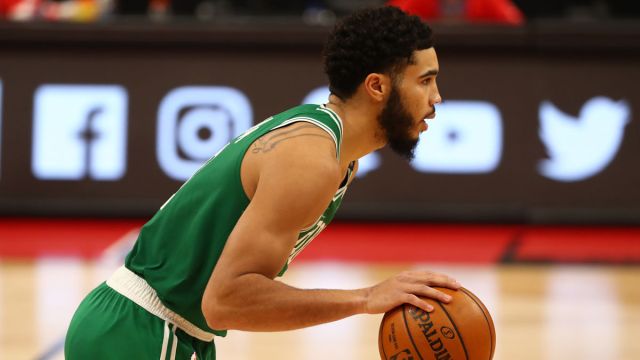 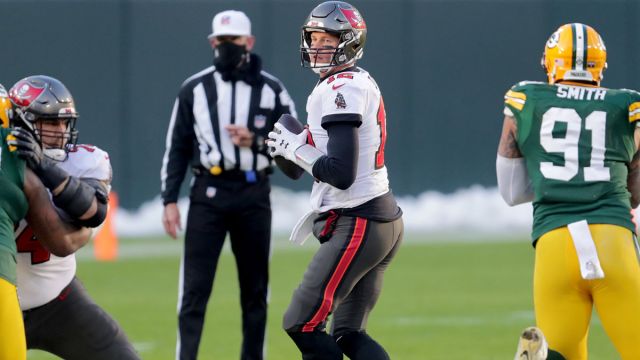