Plenty of players remain available in free agency and a few weeks still sit between now and the start of spring training, but the Boston Red Sox’s pitching rotation came more into focus Saturday with the reported addition of Garrett Richards.

One day after reportedly adding Kiké Hernández to provide some position player flexibility, the Red Sox reportedly agreed to a deal with the veteran pitcher (Read more about him and the deal here).

Richards primarily is a starter, but can be used in relief. However, the Red Sox reportedly are paying him $10 million, which is not money swingmen tend to get.

So with all this in mind, let’s take a look at the state of the Red Sox rotation and bullpen.

Now, when Chris Sale is healthy and fully recovered from Tommy John surgery, he’ll just slot in atop the rotation, and everyone will bump down a spot.

In the interim, the swing guys will likely make more starts. Maybe there’s a competition in spring training to be a permanent part of the rotation until Sale gets back, or the Red Sox do it more by committee and cycle the three through for spot starts.

Either way, having seven big league-caliber arms (even without Sale) that can shoulder a starter’s workload is some solid depth.

There aren’t a ton of surprises here for now. If the Red Sox decide to carry 13 pitchers, then one of Mazza, Brice, Payamps or Brewer theoretically would be in the running for that spot. It all depends on how they look in spring training, especially since non-roster invitees to camp will get a crack at a role too. If everyone is healthy when Sale comes back, then someone would get bumped out of a spot.

But with the way last season went for them, it’s Brasier and Valdez’s jobs to lose in the bullpen. Mazza had some really strong appearances, as did Brice. Payamps — scooped up off waivers earlier this offseason — has upside, but is a relative unknown in the big leagues. Brewer’s analytics are enticing, but he has struggled with consistency, as well.

All told, the Red Sox have some pretty solid pitching depth, especially after the addition of Richards. It’s unlikely they’ve closed the door on making more moves (any GM will tell you the door never is closed on making moves), but their pitching is in a decent spot. 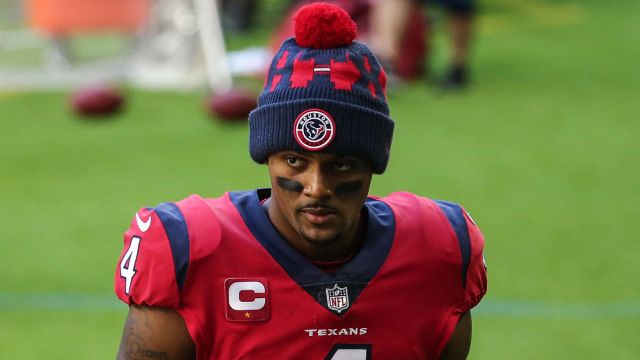 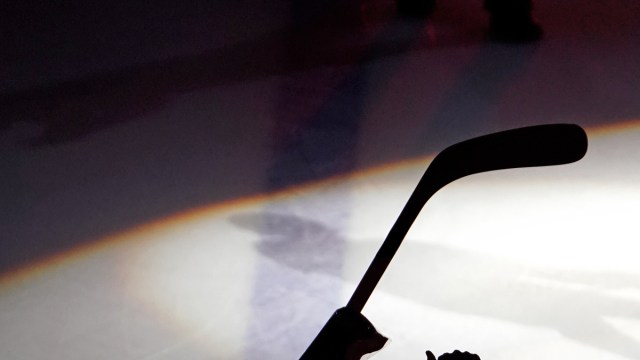