How To Take Patriots' Julian Edelman's Answer About Retirement On PMT - NESN.com Skip to content

It sounds like Julian Edelman isn’t ready to think about retirement just yet.

“Can we get you to reconsider your retirement from football?” Big Cat asked to kick off the interview.

Edelman has not announced whether he plans to play or not in 2021, though the receiver is under contract through next season.

“You guys are nuts,” Edelman said laughing. “What are you talking about? Right now we?re being a dad right now and we?re sitting back and training, getting our body right for the next year. It?s a time to get away from football right now. It was a long, crazy year. …

?I don?t know. We?re not there yet. This whole year was so jacked up, man. It was so long. I just need to decompress for a little bit. I am out in L.A. right now and taking my kid to school and picking her up, and doing those kind of things that you don?t get to do during the season. I am enjoying that right now, so I don?t necessarily know what you guys are talking about.?

If we had to analyze Edelman’s answer, it sounds like “we’re not there yet” was more in reference to thinking about retirement rather than answering directly whether or not he is going to hang up his cleats. Edelman did say he’s getting his body right for next year, however.

Overall, the answer sounded more like a deflection than anything else.

You can listen to Edelman’s interview below at the 42-minute mark to decide for yourself.

Edelman only played six games in 2020, missing the Patriots’ final 10 contests after undergoing knee surgery. Edelman started hot, catching 13 passes for 236 yards in the Patriots’ first two games then slowed down as he fought through the knee injury, finishing the season with 21 catches for 315 yards.

New England certainly could use Edelman back in at least a part-time role next season, however. 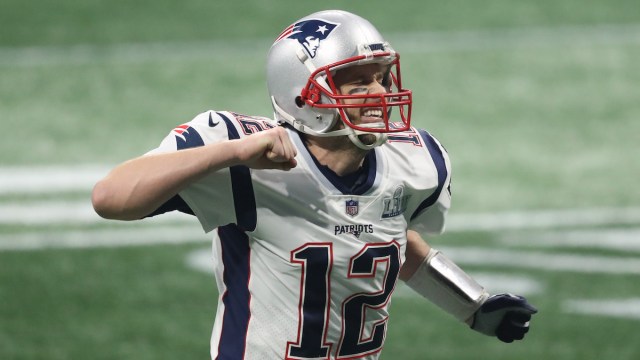 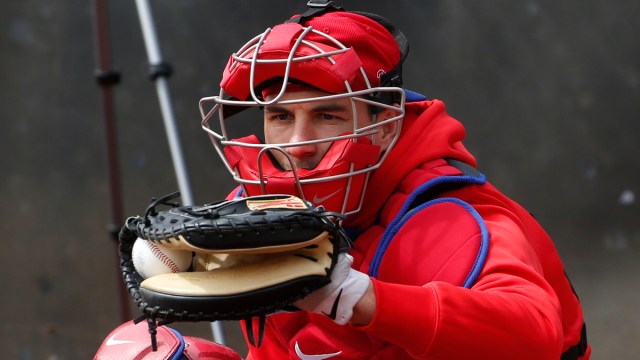