It’s a notable blow, as Brown recently has emerged as a go-to target for Tom Brady, and the Buccaneers’ offense will need to keep pace with Aaron Rodgers and Co. at Lambeau Field.

So, how does Brady feel about losing his veteran teammate? The quarterback was asked about Brown’s absence during a video conference with reporters.

“I think we’re gonna have to find a way to win,” Brady said. “It obviously sucks for Antonio. We all wish he could be out there with us. Other guys are going to have to step up and do the job. I’ve got a lot of confidence in the guys who haven’t been in there as much when AB’s been in there. We wish everybody could play. We’ve lost a few guys over the course of the season. It’s a great game to play in. You would want everyone to play in this game. We’re going to have to figure out a way to win regardless.”

Brown caught 45 passes for 483 yards with four touchdowns in eight regular-season games with the Bucs. The 32-year-old had three catches for 59 yards with a TD in Tampa Bay’s two playoff wins. 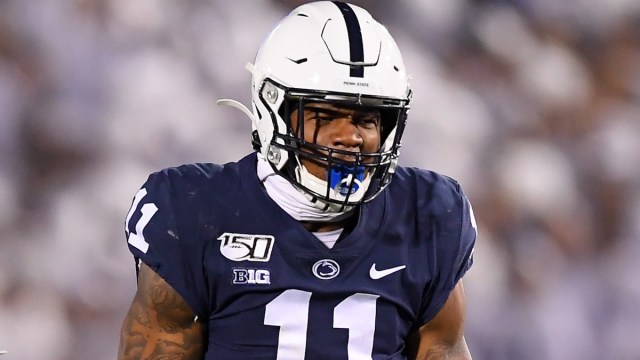 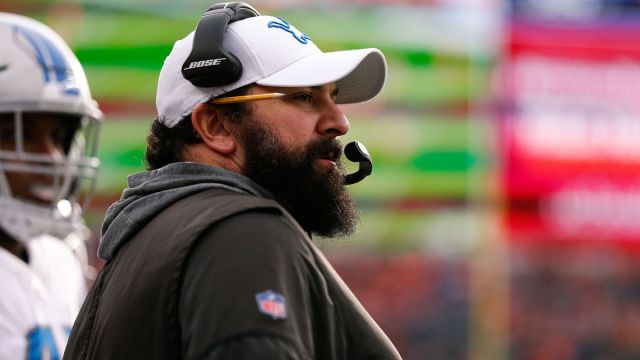