Apparently, there were multiple NBA MVP candidates on display Wednesday at TD Garden.

NBA legend Magic Johnson on Wednesday night proclaimed Boston Celtics swingman Jaylen Brown as one of the early candidates to win the NBA MVP award for the 2020-21 season. Brown appeared on Johnson’s list, which also includes Philadelphia 76ers center Joel Embiid, who had just scored 42 points in his team’s win over the Celtics.

Brown led the Celtics with 26 points in their loss to the 76ers. The game extended his stellar start to the campaign, in which he’s averaging a career-high 25.8 points and has blossomed into one of the NBA’s most-efficient scorers.

Perhaps Brown’s play will continue to change that narrative? Whatever the answer might be, the Celtics probably will be better off with two MVP candidates than one. 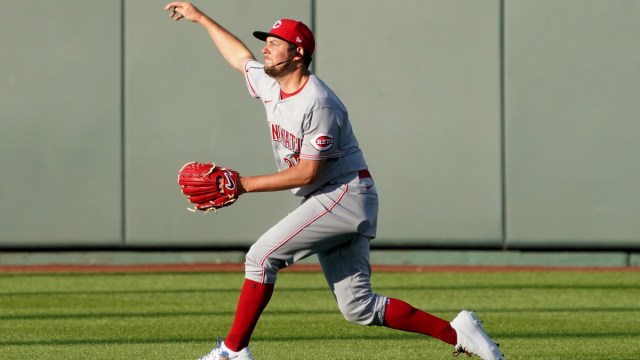 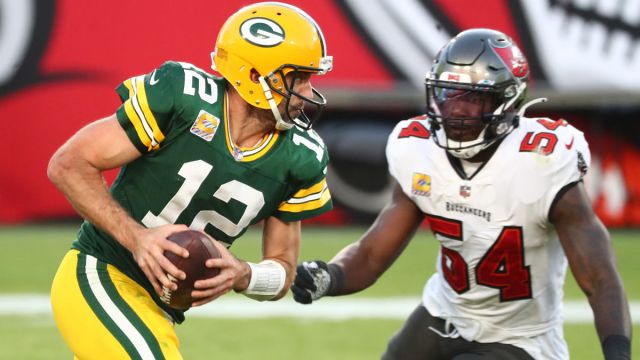