With George Springer now a member of the Toronto Blue Jays, Jackie Bradley Jr.’s market should begin heating up.

The longtime Boston Red Sox center fielder is a free agent for the first time in his career, and he hit the market as arguably the best player at his position after Springer.

The Red Sox have not closed the door on bringing him back, and it appears there are a number of teams “monitoring” Bradley, according to MLB Network’s Jon Heyman.

Bradley is one of the best — if not the best — defensive center fielders in the game. And though he historically has been a streaky offensive player, he’s coming off a solid season at the dish. 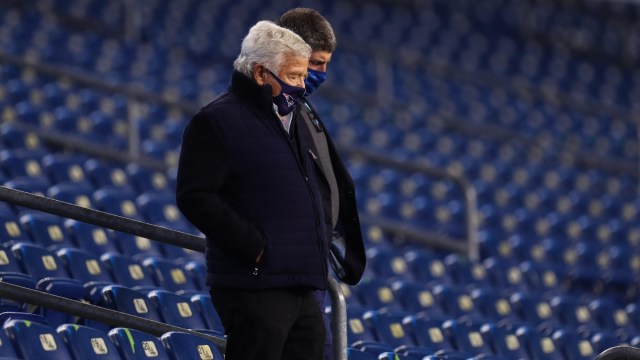 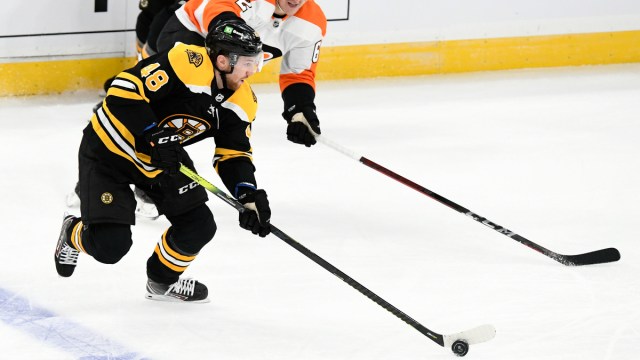