“He’s not going to play this year,” Belichick said in a video conference.

Edelman played in the Patriots’ first six games but was clearly limited with a knee injury. He underwent a procedure to repair the injury and was placed on injured reserve Oct. 31.

The 34-year-old returned to practice Dec. 16 and was designated to return from IR, but he never made it back to New England’s 53-man roster. He did not practice ahead of last week’s loss to the Buffalo BIlls and was absent from the first two sessions of Week 17, as well.

Asked whether the wide receiver suffered a setback, Belichick replied: “I wouldn’t say that, no. I would just say he just wasn’t ready to play and won’t be ready to play.”

Edelman remained involved with the team during his rehab, using his veteran insight to help young players like Jakobi Meyers, Gunner Olszewski and Myles Bryant.

“He was around regularly,” Belichick said. “He did a good job of using his experience to help other guys in areas that he was familiar with and could give them the benefit of his experience and some guidance, definitely.”

Edelman has one year remaining on his Patriots contract. But given his age and injury history, there’s no guarantee he’ll be back with the team in 2021.

“I think it’s way too early to start talking about next year,” the coach said.

Edelman caught 21 passes for 315 yards this season, his lowest totals since 2012.

Patriots Mailbag: Does Jakobi Meyers Have No. 1 Wide Receiver Potential? 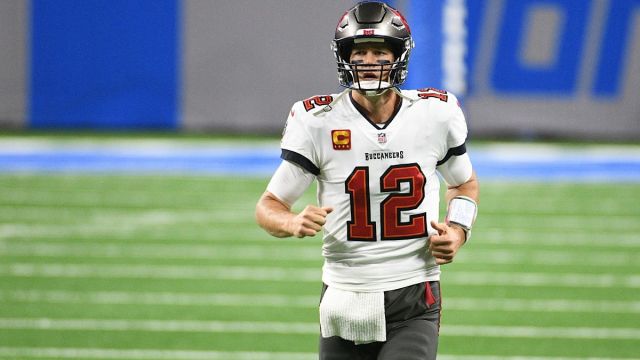 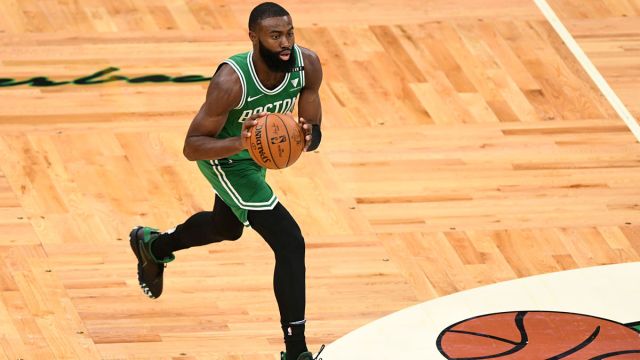