One of the popular storylines heading into the 2020-21 NBA season was if Jayson Tatum would be able to elevate himself into a legitimate MVP candidate.

We probably should be paying close attention to the possible ascent of Tatum’s running mate, too.

Jaylen Brown is off to a hot start on the new campaign, averaging 28 points per game through five contests. The fourth-year pro most recently dropped a career-high 42 points in Boston’s victory over the Memphis Grizzlies on Wednesday.

Following Brown’s outburst, the panel on ESPN’s “The Jump” debated whether Brown truly is emerging as an elite scorer. Former Celtic Kendrick Perkins certainly believes so, and he thinks Brown’s efforts will be recognized after the season.

“Jaylen Brown is on a mission,” Perkins said. “It started last year in the bubble in the playoffs. When Gordon Hayward went out, he went to another level. So now this sample size that everyone else is seeing — I pick Jaylen Brown to be my Most Improved Player this season because he is a guy that works on his game, he gets better every single year. He has zero flaws in his game offensively. There’s nothing he can’t do. He doesn’t have the flash and all the step-backs and between-the-legs crossovers, but he gets the job done. He has the mid-range, he has the trey ball, he can slash to the basket. He can play on the ball, off the ball. He’s good at pick and roll. I’m loving what I’m seeing out of Jaylen Brown.”

Brown is set up to maintain his potent scoring pace. As Perkins noted, the 24-year-old can give defenses fits in a variety of ways and he could benefit from teams putting extra attention on Tatum. Not to mention, the C’s likely will expect more from Brown as long as Kemba Walker is sidelined.

As such, Brown very well could be in the mix for this season’s Most Improved Player Award. Perhaps a first career All-Star nod is in store for the young swingman, too. 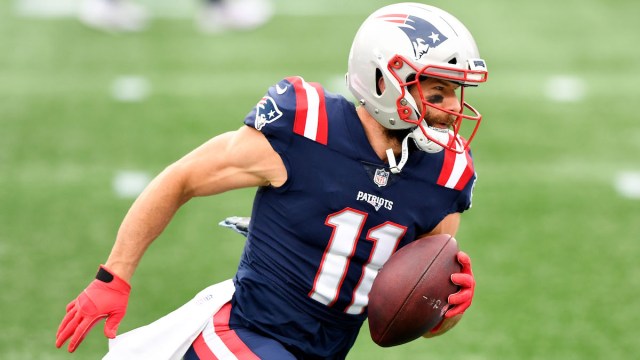 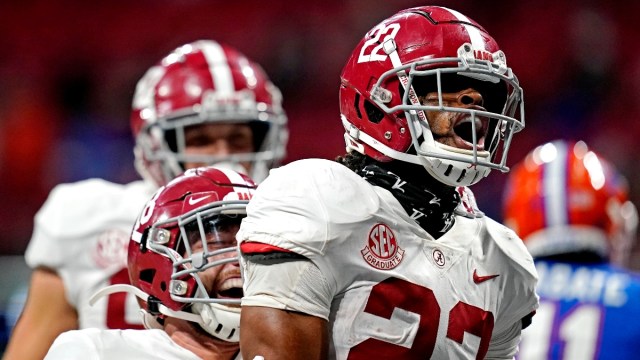