What the heck is going on with Kyrie Irving?

We know that question has been asked ad nauseam for weeks (years, really), but it still is worth asking again.

Irving has missed the Nets’ last six games due to personal reasons. The NBA’s investigation into his maskless partying might have played a role in the star guard’s absence, but there clearly is something else going on.

At least one report after the Nets’ acquisition of James Harden indicated Irving is willing to sit out the remainder of the season, and he was a no-show Saturday night when Harden made his Brooklyn debut against the Orlando Magic.

But why? Why is all this happening? Don’t expect any answers from Irving’s public-relations representatives.

Check out this excerpt from a column published Saturday by BasketballNews.com’s Chris Sheridan:

A highly intelligent person with a history of doing charitable things and being involved in the community, Kyrie Irving can be moody and mysterious. His expended absence from the Brooklyn Nets has left fans searching for him on social media, where they have found him at his sister?s birthday party and at a campaign fundraising event.

But nobody (including his coach and teammates) has seen him play basketball for quite some time now. The longer Irving goes without explaining himself in detail, the longer he will allow someone else?s narrative to explain his circumstances, and that will not end until the 28-year-old sits tight, answers questions and explains where he is coming from.

Irving?s public relations person, Ashley Blackwood, said Saturday that the All-Star guard will speak to the media after he returns and for as long as he chooses, and then hung up the phone.

(Note: Sheridan did not clarify whether he or a fellow BasketballNews.com reporter was the one who reached out to Blackwood.)

How this Irving drama ends is anyone’s guess. Despite some reporting, it’s difficult to envision the 28-year-old ghosting the Nets for the remainder of a season in which he could play on the same team as Harden and Kevin Durant.

That said, if Saturday night offered any indication, Brooklyn might be fine without the NBA’s weirdest superstar. 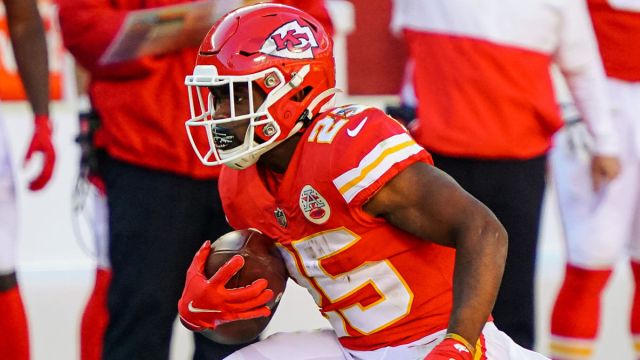 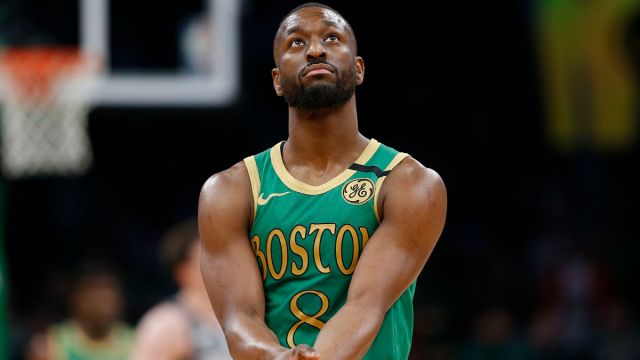